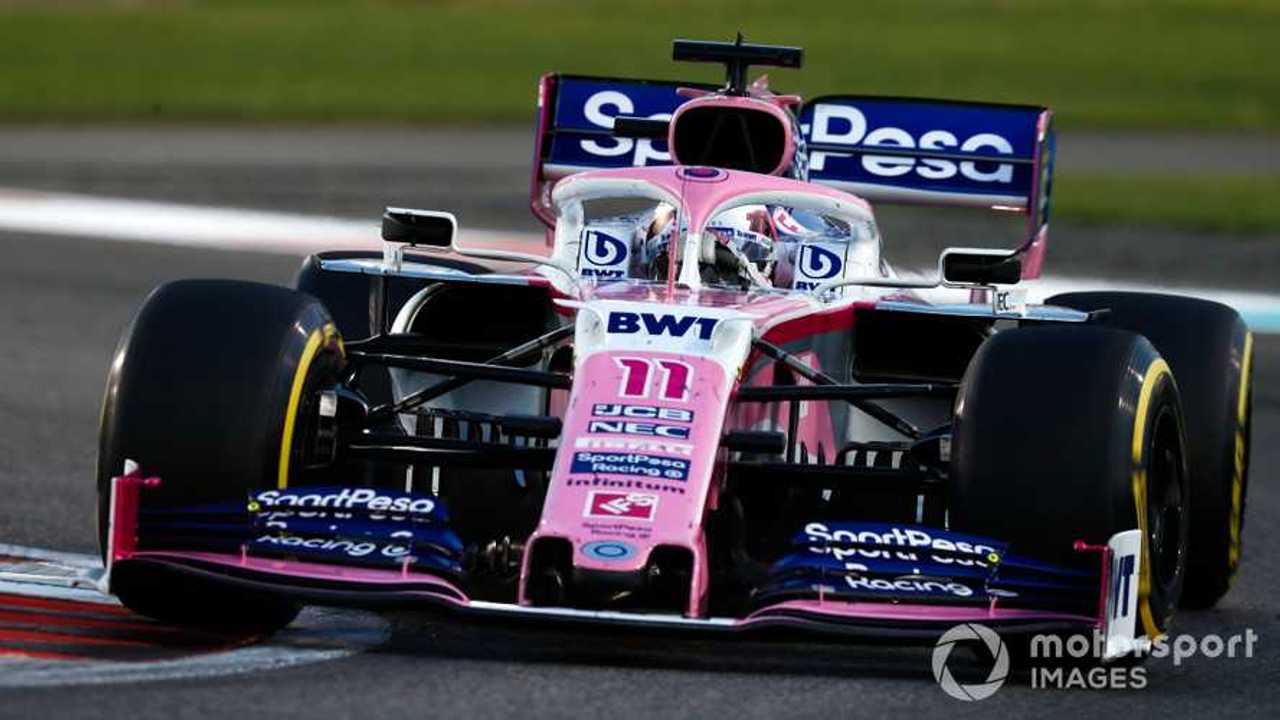 Racing Point is to become the Aston Martin Formula 1 team from the start of 2021 as part of a new investment deal between the British car manufacturer and Lawrence Stroll.

Following a board meeting of Aston Martin on Thursday night, it was confirmed this morning that a consortium led by Stroll has bought a 16.7 percent stake in the company for £182 million.

In filings that were lodged with the London Stock Exchange on Friday morning that detailed the investment, it was made clear that an ‘enhanced’ F1 involvement for Aston Martin was viewed as essential.

The documents said that as part of this: “Aston Martin Lagonda has entered into a legally binding termsheet under which the Racing Point F1 team will become the Aston Martin F1works team with effect from the 2021 season. This agreement is for a 10-year initial term and Aston Martin Lagonda will receive an economic interest in the team.”

The agreement will include Aston Martin sponsorship from 2021 and for a period of four years, which can then be extended subject to certain conditions.

Before the rebranding of Racing Point, Aston Martin will see out its title sponsorship with Red Bull until the end of this season before that deal terminates.

Although the Red Bull and Aston Martin relationship will end in F1, it was also confirmed that a separate deal between the two companies involving the Valkyrie hypercar will continue until the cars are delivered.

Racing Point has Sergio Perez under a long term contract to the team, with Lawrence Stroll’s son Lance also set to remain at the outfit for the foreseeable future.

The outfit also has a long term deal in place for Mercedes customer engines, with suggestions it could also forge closer technical ties with the German car manufacturer in the future.

While the Stroll investment comes off the back of some tough trading conditions for Aston Martin, the parties involved are optimistic about the deal they have put together.

Stroll said: “On completion of the £500m of fundraising I look forward to working with the Board and management team in Aston Martin Lagonda to review and improve each aspect of the company's operations and marketing; to continue to invest in the development of new models and technologies and to start to rebalance production to prioritise demand over supply.

“I, and my partners, firmly believe that Aston Martin is one of the great global luxury car brands. I believe that this combination of capital and my experience of both the motor industry and building highly successful global brands will mean that, over time, we fulfil Aston Martin Lagonda's potential."

Aston Martin CEO Andy Palmer said: “Mr. Stroll brings strong and proven expertise in both automotive and luxury brands more widely which we believe will be of significant benefit to Aston Martin Lagonda."

He added “We have also announced plans to leverage a new motorsport collaboration with Racing Point to enhance the execution of the plan.  I would like to thank Red Bull Racing, who we will continue to sponsor this year, for their partnership and support in us being able to say this today.”

A statement from Red Bull read: "Following the Aston Martin Lagonda announcement earlier today, the Team can confirm that the manufacturer will remain title partner until the end of the 2020 season but this contract will not be extended past the end of the current term.

"Red Bull Racing has agreed to release Aston Martin from its Formula One exclusivity clause which in turn has allowed it to generate the necessary investment required to re-finance and pursue alternative opportunities within the sport.

"We thank Aston Martin for their support over the past four years in which time we have achieved 12 wins, 50 podiums and six pole positions together. We wish Aston Martin’s employees and shareholders all the best for the future and our focus remains on working together throughout the 2020 season and ending our partnership on a high."