Birmingham is the UK's most expensive place to run a car, study claims 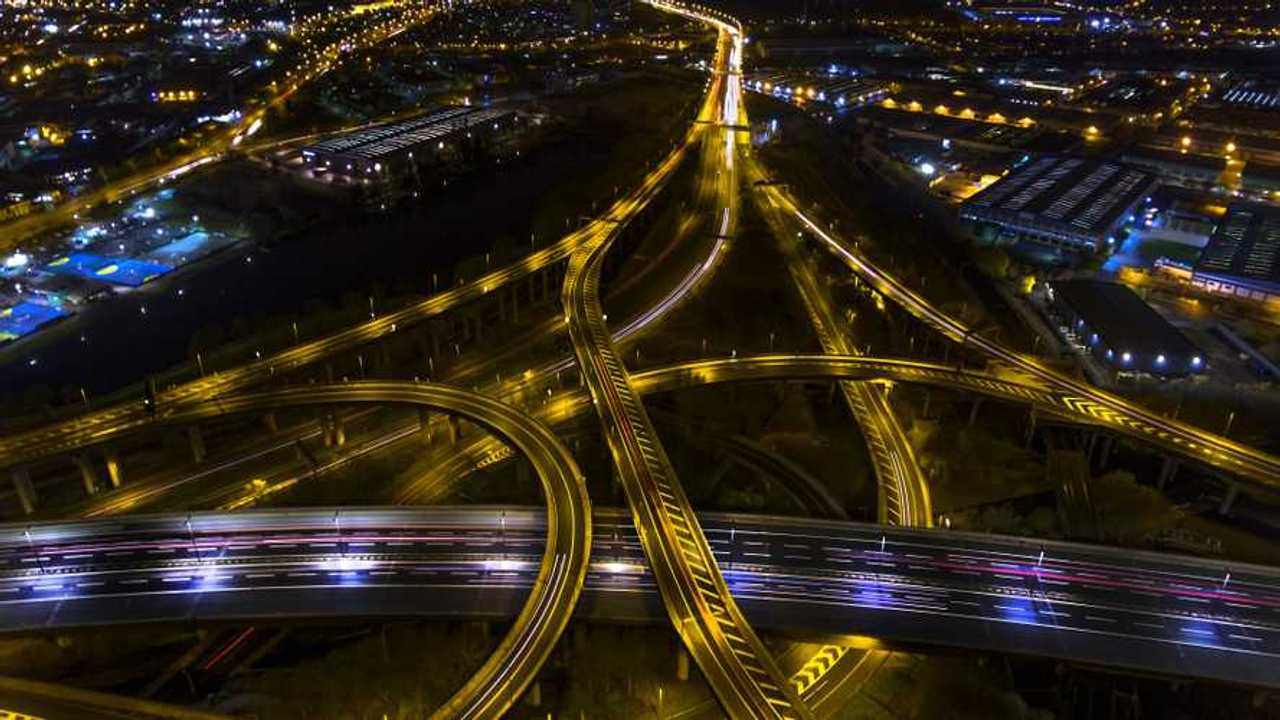 Manchester and London round out the top three.

Birmingham is the most expensive place to own a car in the UK, according to new research published this week.

A study commissioned by maintenance firm Kwik Fit found that running a car in England’s second city is a full £400 more expensive than in London. By calculating a number of common motoring costs, the research revealed that car ownership costs drivers £3,326.87 a year — and that’s before the cost of the car, servicing, and maintenance are factored in.

More on the Midlands city of Birmingham:

In comparison, the study found Manchester to be the second most expensive city, with a year’s motoring costing £2,994.36. London, meanwhile, came in third with a total cost of £2,921.12.

At the opposite end of the scale, Exeter was the cheapest city in which to own a car, with an total cost of £1,675.75. Exeter’s fellow coastal cities of Southampton and Newcastle-upon-Tyne also made it into the top three.

To calculate these costs, Kwik Fit gathered data from more than 1,100 people about four separate costs, including insurance, parking and fuel. Despite earning the right to call itself the costliest place to run a car, Birmingham scored competitively in terms of fuel costs and pay-and-display parking, but struggled when it came to residents’ parking permits. The city’s most expensive permit costs £785 a year, and that inflated the total cost.

Belfast, in comparison, was much more expensive than Birmingham in terms of fuel and insurance, but its residents’ parking permit of just £30 put it behind both London and Manchester on Kwik Fit’s list.

Exeter, on the other hand, enjoyed the holy trinity of cheap fuel, sensible insurance prices and cheap parking, with pay-and-display costing just £162 a year, while drivers spent less than £1,000 on fuel. In fact, only three other cities could make the same claim, with drivers spending £995.28 in Edinburgh and £915.72 in Newcastle. But drivers in Southampton paid less than £800 a year.

“This research reveals that the costs all motorists have to bear can vary considerably even between neighbouring cities,” he said. “One area where we can help is in providing MOT and servicing which does not change in price by location, ensuring drivers can have certainty and confidence over at least some of their motoring costs.”