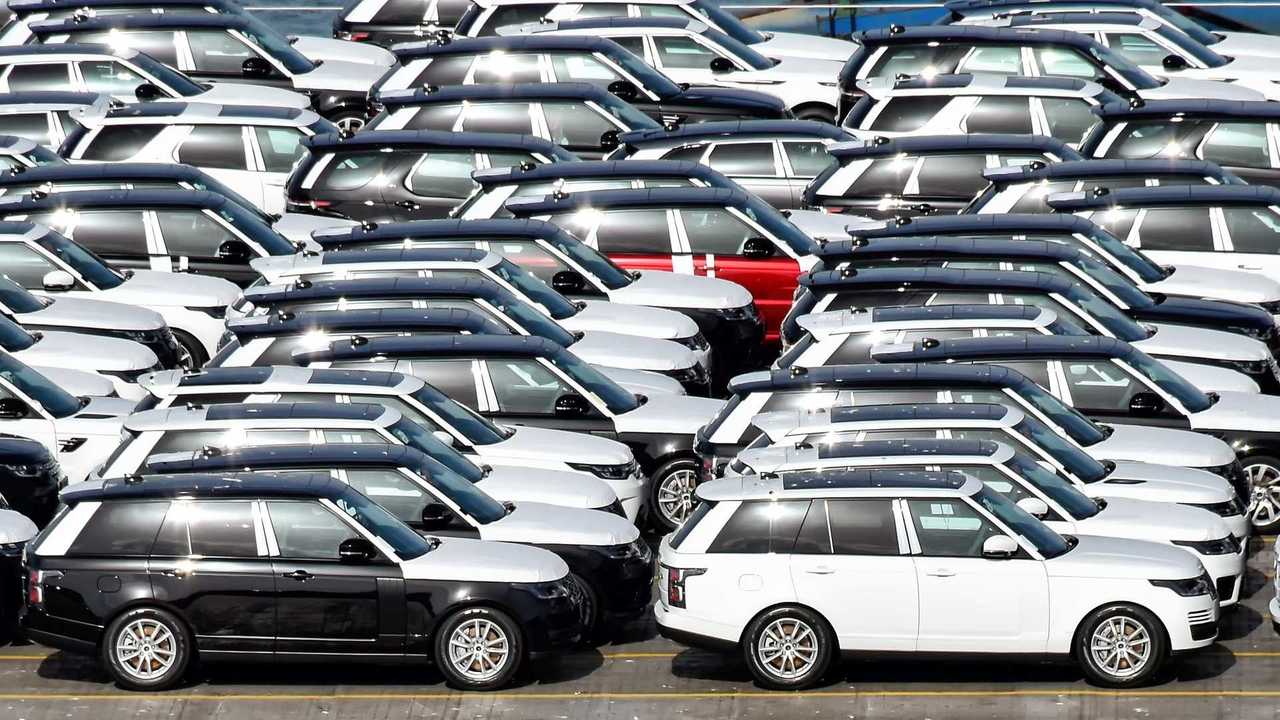 Last year, output was down by more than 14 percent compared with 2018.

Last year saw UK car production fall to its lowest level since 2010, sparking calls for a free-trade agreement with the EU in a bid to protect the sector.

Figures released today by the Society of Motor Manufacturers and Traders (SMMT), which represents car makers in the UK, show just over 1.3 million cars were built in the UK in 2019. That’s a drop of 14.2 percent compared with 2018, when almost 1.52 million cars rolled off British production lines.

It’s the third consecutive year of decline after 2016 saw strong sales and manufacturing figures alike. Since then, though, the stats have made for bleak reading. The UK’s new car registrations slumped by 2.4 percent last year, and the number of cars built on these shores is now at its lowest since 2010.

The slide in output appears to have been driven by weak demand both at home and abroad, with the number of vehicles built for foreign markets down 14.7 percent, while the number of vehicles destined for UK owners fell by 12.3 percent. However, the market is especially vulnerable to fluctuations in demand from abroad, with 81 percent of cars built in Britain last year heading to foreign buyers.

However, the UK also suffered as a result of factory shutdowns that were timed to mitigate the effects of any disruption arising from the expected Brexit on 29 March and 31 October — even though the UK is still yet to depart from the bloc. Nevertheless, April and November saw dramatic reductions in output as a result.

The industry’s predicament has led the SMMT to call for an “ambitious” free trade agreement with the EU — a market for which more than half of all cars exported from the UK are destined. According to the organisation’s chief executive, Mike Hawes, such a deal would “boost manufacturing”, and benefit people both in Europe and the UK.

“The fall of UK car manufacturing to its lowest level in almost a decade is of grave concern,” he said. “Every country in the world wants a successful automotive sector as it is a driver of trade, productivity and jobs.

“Given the uncertainty the sector has experienced, it is essential we re-establish our global competitiveness and that starts with an ambitious free trade agreement with Europe, one that guarantees all automotive products can be bought and sold without tariffs or additional burdens. This will boost manufacturing, avoid costly price rises and maintain choice for UK consumers. Negotiations will be challenging but all sides stand to gain and this sector is up for it.”