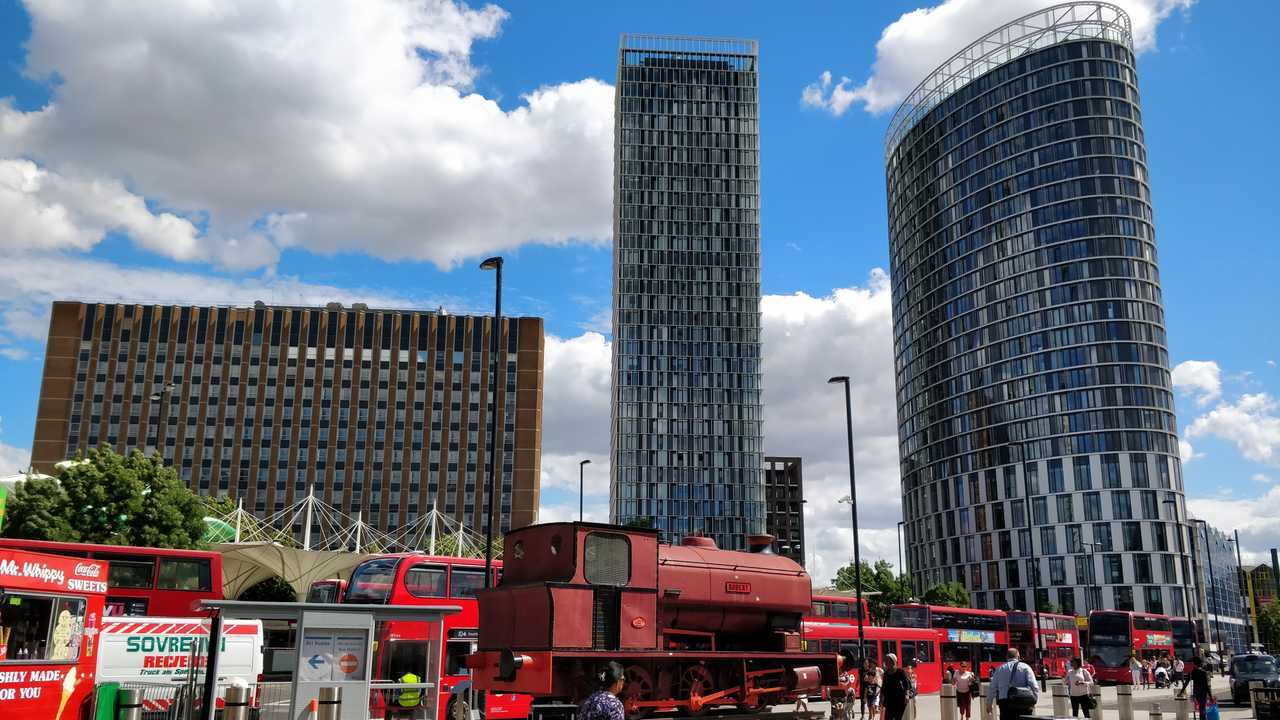 It's among the most frustrating of all of the costs of motoring, but just where is it costing motorists the most? New research from price comparison website Compare The Market has revealed that the London borough of Newham has the highest average insurance premiums in the UK.

Pass Plus makes 'no difference' to insurance premiums

The average cost to insure a car there is £1,463.74, beating other London areas such as Tower Hamlets, Hackney, and Brent. In fact, all but one area on the top-10 most expensive list was in London, with Manchester (eighth on the list) the only exception. The average cost there was £1,260.24.

At the other end of the spectrum, the south of England – particularly Devon – dominates the list. Stroud in Gloucestershire however is the area with the cheapest annual insurance premium at £497.07, less than a pound cheaper on average than the Scottish Borders, which is the only northern area on the cheaper end of the list.