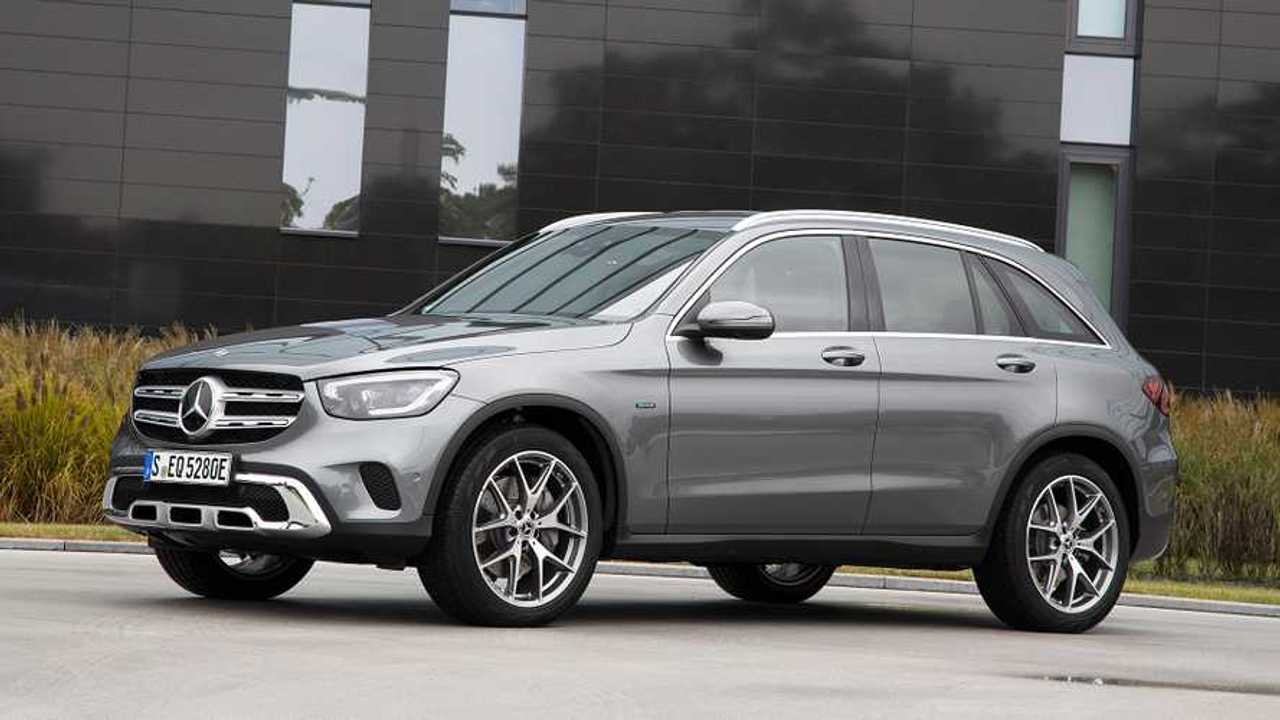 The new plug-in hybrid version of Mercedes-Benz's GLC 4x4 is now on sale with prices starting at just under £50,000.

Unlike many manufacturers, the three-pointed star will offer drivers a choice of plug-in hybrid models, with the option of Coupe or SUV body styles. The latter is the cheaper of the two, costing £49,687 while the former will start at £52,562.

More on the Mercedes GLC:

Thos prices buy you the ‘300 e’ AMG Line models. Like every plug-in GLC, they combine a 148 bhp 2-litre petrol engine with a 121 bhp electric motor and a 13.5 kWh battery pack, it’s capable of 29 miles on a single charge — although that is based on the old NEDC economy test.

Similarly, that test, which has now been replaced with the more stringent WLTP test, shows CO2 emissions stand at 54 g/km, while the official fuel economy is 117.7 mpg, although this is dependent on how the car is used and charged. Those who choose the Coupe won’t suffer any economy or emissions penalty as a result.

For another £3,500, though, Mercedes will sell you the AMG Line Premium model, which includes 20-inch mult-spoke alloys, LED headlights and a 12.3-inch digital cockpit display. That extra money buys you real leather upholstery, too, not to mention wireless phone charging and the Android Auto and Apple CarPlay smartphone integration systems.

At the same time, Mercedes is also offering customers a plug-in hybrid version of the larger GLE 4x4. Unlike the GLC, that’s powered by a diesel-electric powertrain that bears the ‘350 de’ name. With a 2-litre diesel engine working with an electric motor to produce a total of 326 bhp, it’s more powerful than the GLC, yet the NEDC test suggests it’s also more economical. Not only does the 31.2 kWh battery allow an all-electric range of 66 miles on the old test, but the frugal diesel engine means emissions number just 29 g/km. And although official fuel consumption is seldom accurate for a plug-in hybrid, Mercedes says it will do 256.8 mpg on the combined cycle.

Again, AMG Line trim is standard, which means LED headlights and a 12.3-inch digital instrument cluster are included in the price. So too is the MBUX infotainment system, heated front seats and wireless charging.

As with the GLC, the GLE will also be offered in Premium and Premium Plus guises, offering progressively more equipment for a greater outlay. Both cars are available to order now, but the first customer deliveries are not expected until the summer.