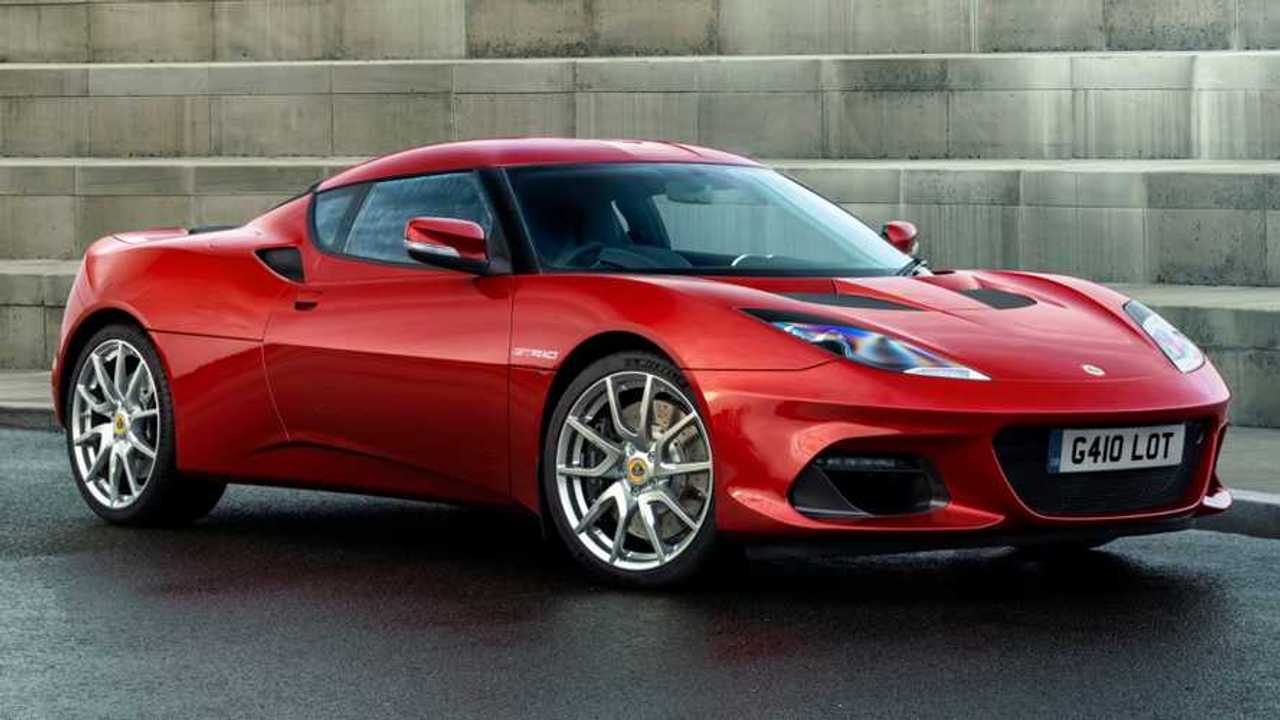 The GT410 model is designed to be easier to use every day.

Lotus has revealed a new version of the Evora called the GT410, which it says offers “exceptional value for money”.

If you think the GT410 name is familiar, that will be because of the GT410 Sport, which is already on sale. The new GT410, however, is a cheaper yet better equipped model designed to be more of an “every day” car.

More on the Lotus Evora:

The word ‘cheaper’, though, is used advisedly, because everything is relative in the world of high-performance sports cars. At £82,900, the GT410 is hardly Renault Clio money, but it is £3,000 cheaper than the GT410 Sport.

Nevertheless, the GT410 turns many of the gizmos sold as options on the Sport model into standard fixtures. That means you get Sparco seats and air conditioning thrown in, as well as a reversing camera. There’s even an infotainment system with satellite navigation and the Apple CarPlay smartphone connectivity software, as well as a DAB radio.

And in its quest to improve the Evora’s road car credentials, the GT410 comes with extra sound proofing for reduced road noise and arm rests in the doors. There’s even a selection of storage bins to make it more practical, while the rear window has been enlarged to improve visibility.

Under the skin, Lotus has tweaked the damper settings to create a “more compliant” ride over the lumps and bumps found on normal roads. And the alloy wheels, which measure 19 inches at the front and 20 inches at the rear, are shod with Michelin Pilot Sport 4S all-weather tyres for better year-round usability.

All this comes in addition to the features already found across the Evora range. Red AP Racing brake callipers and silver or gloss black V-spoke cast alloy wheels, were already part of the deal, as were cruise control, heated seats and rear parking sensors.

Before taking the plunge with the GT410 model, though, customers might want to know that Lotus has also upgraded the GT410 Sport with some of the more comfortable car’s upgrades. The more focused version retains the Sport damper settings, but it does now benefit from the Sparco seats, air conditioning and satellite navigation system.

And as before, both cars come with a 3.5-litre supercharged V6 engine, complete with 410 bhp and 295 lb-ft of torque. Working with a six-speed manual gearbox in the GT410, that’s enough to get from a standstill to 60 mph in 4.1 seconds and on to a top speed of 186 mph, although the lighter Sport model is slightly faster (0-60 mph in 3.9 seconds). Both cars come with the option of a six-speed automatic gearbox, too, but that blunts the top speed by 12 mph.