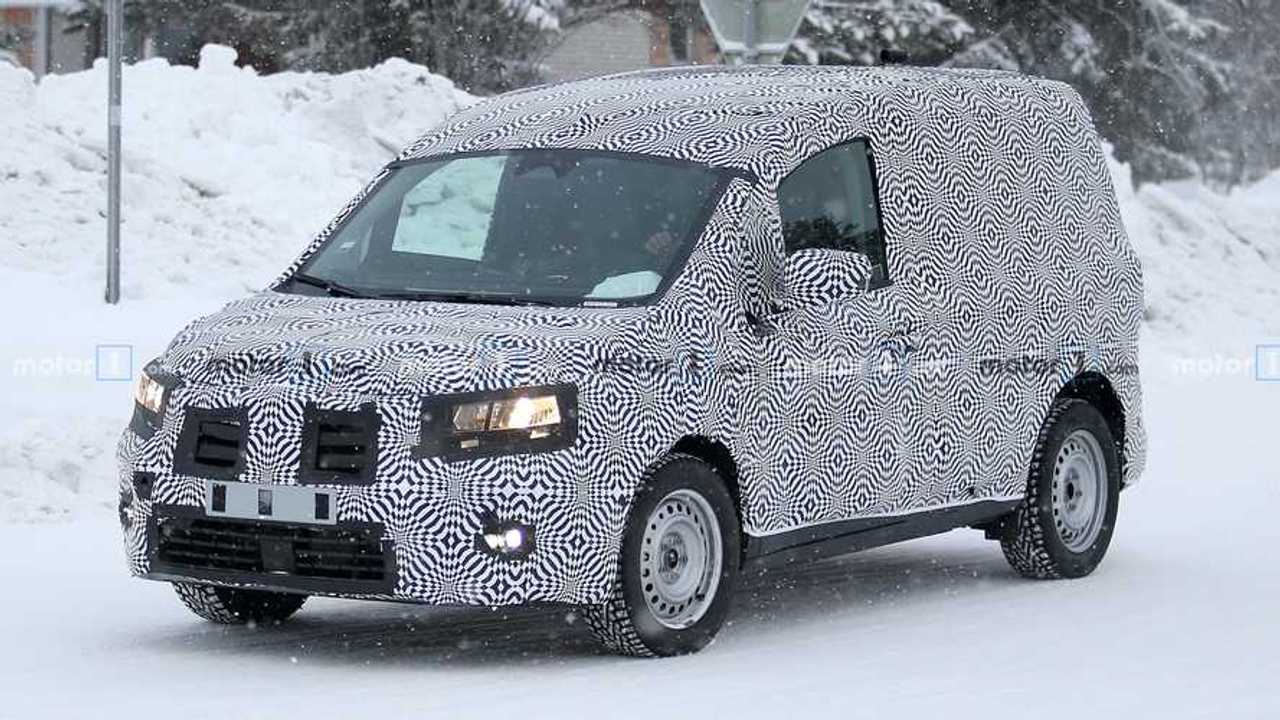 The commercial vehicle segment in Europe is more competitive than ever. Manufacturers like Toyota, Ford, Citroen, Volkswagen, and potentially even Suzuki, are fighting for customers with fresh new offerings, and Renault is about to join them soon with the all-new Kangoo LCV. The cargo van was spied by our photographers in Northern Sweden but, surprisingly, the prototype featured more camouflage than the previous test car we snapped.

Just like the previous photos (gallery below text), these shots reveal the new Kangoo will grow in size to better compete against the upcoming new Volkswagen Caddy and the Ford Transit Connect, which is among the best-selling nameplate in the segment. You can hardly see it from these photos, but we know Renault will try to develop a new design language that stays away from the old boxy shape and trades it for a more car-like overall appearance.

Renault Kangoo gets tools and hardware storage solutions in U.K.
⠀

We know for a fact the French automaker is working on a replacement for the Kangoo Z.E. and, in fact, this trial car could very well be the zero-emission model. While there’s no charging port visible, the lack of an exhaust pipe at the back makes us believe there could be an all-electric powertrain underneath the disguised body.

Still, we expect the diesel-powered Kangoo versions to remain the most popular choice among customers on the Old Continent, where compression ignition engines are still preferred for their low fuel consumption in this segment. Given that, a new and improved 1.5-litre dCi diesel engine should be expected under the bonnet, together with a small turbocharged petrol unit in some markets. Just like today’s model, the new Kangoo LCV should be available in three different lengths and with or without sliding doors on one or both sides.