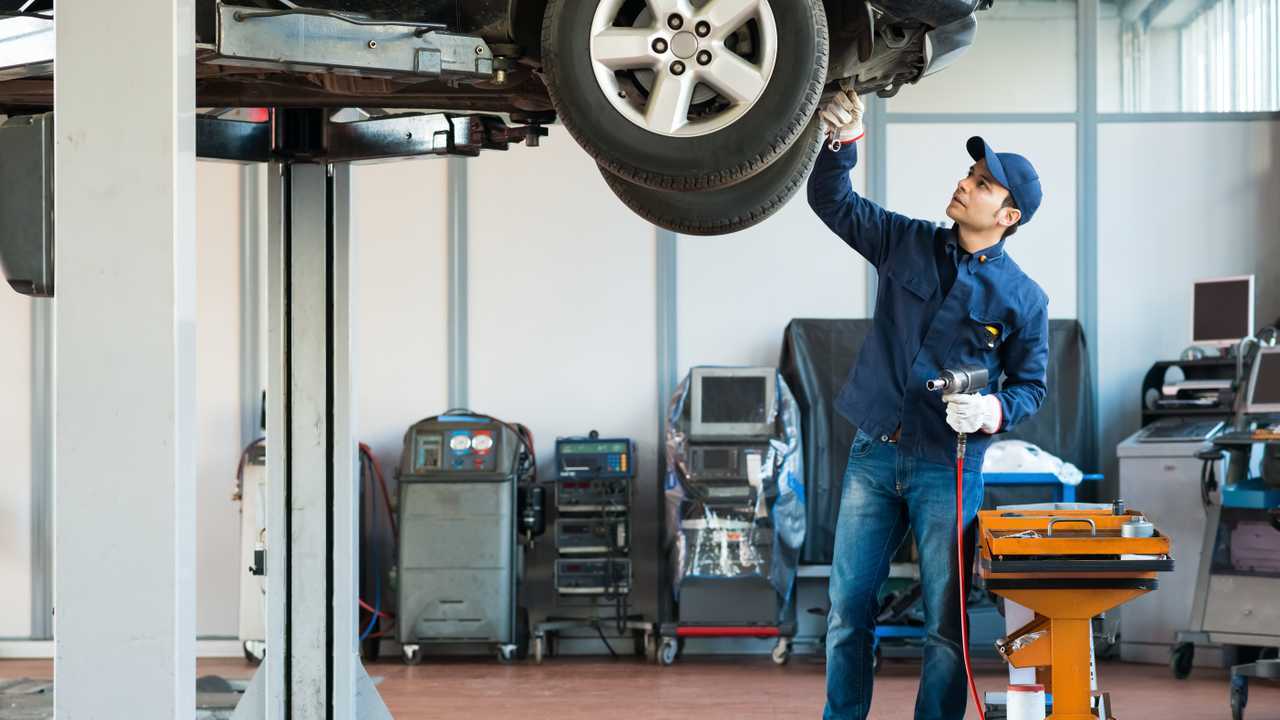 MoTs for cars and light vans are having tests cancelled.

The government in Northern Ireland has suspended all MOT testing for cars and vans amid concerns over the condition of vehicle lifts.

Last week, the Driver and Vehicle Agency (DVA) said it was carrying out “checks” on vehicle lifts in its MOT test centres, after identifying “faults”. According to a report published by the BBC, an internal letter from the DVA to staff said the organisation had found "signs of cracking" in 48 of the 55 vehicle lifts it inspected.

At the time, an official statement from the DVA said it was carrying out “precautionary” checks, and repairs would be completed as “quickly as possible”. It also promised issue MOT exemptions to vehicles with expiring MOTs, and to prioritise customers who required immediate tests when rescheduling appointments.

On Monday (January 27), however, the DVA said it was suspending all MOTs for cars and light vans, and anyone with an appointment to get their vehicle tested “should not attend”. Although the government promised drivers affected by the problem a temporary exemption certificate, the Department for Infrastructure (DfI) said owners of four-year-old vehicles heading for their first MOT would not be able to receive the document as there was no existing MOT to extend.

Speaking at the DVA’s Boucher Road test centre, on the outskirts of Belfast, yesterday, Infrastructure Minister Nichola Mallon said the government would conduct two separate reviews into the problems.

“I want to reassure the public that, while I have inherited this mess, as I am only two weeks in the job, I will not be leaving customers in this situation again,” she said. “That is why I have instructed my permanent secretary to commission two separate reviews, which I will oversee.

“It is not acceptable to me that we are in a position where the DVA cannot guarantee a safe operating environment. It is equally unacceptable to me to have a lengthy period where vehicles are not undergoing the tests needed to ensure they are roadworthy and to keep all of us safe on the roads.

“I am closely monitoring this situation and I will be upfront and honest with the public. Today, efforts have been put in place to deal with the imminent challenges facing customers, but that’s not enough. I have instructed officials today to present urgently to me further options to put in place a full business recovery plan to get this service back into full operation. I am determined to get a safe, sustainable and trusted service up and running as soon as and as safely as possible — and I commit to keeping the public updated.”