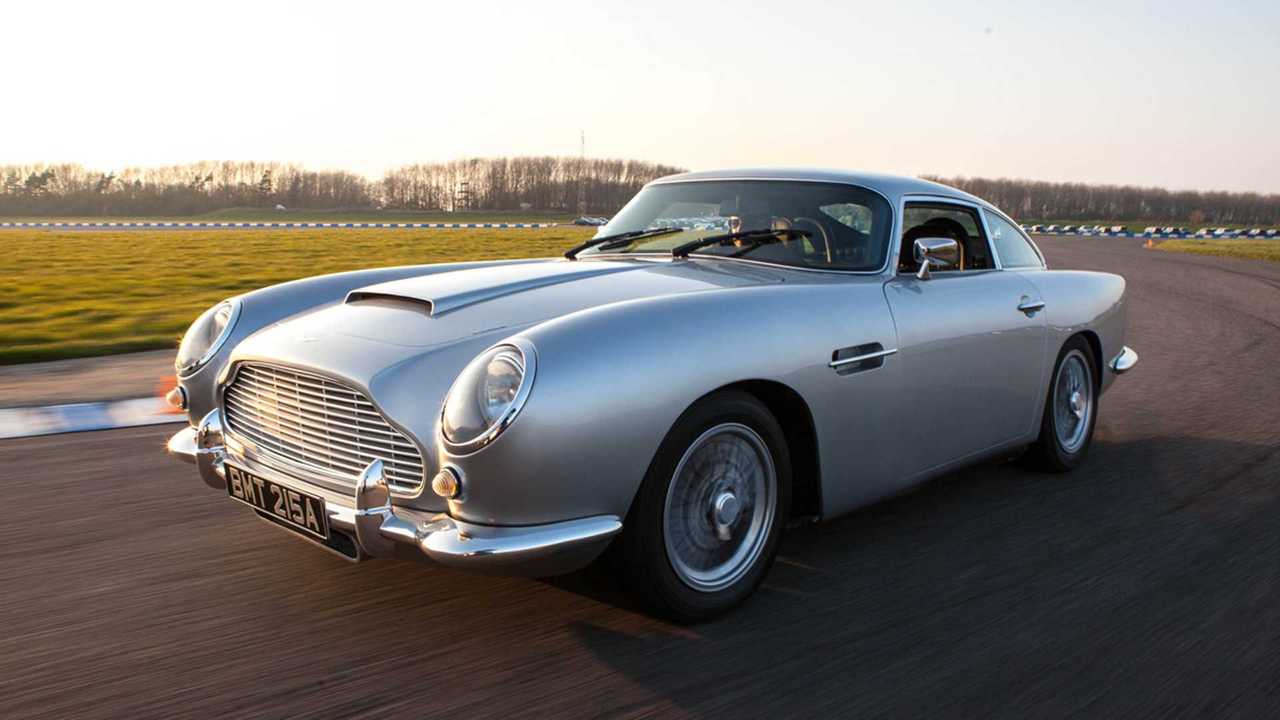 There has been a 25 percent increase in bookings for Aston Martins in the last year.

The 25th James Bond Film No Time To Die will be released in just a few months, and will feature a plethora of Aston Martin's greatest hits.

With Bond set to get behind the wheel of his favourite brand once again, it has led to a surge in bookings for Aston Martins at driving experiences across the country.

New research by www.trackdays.co.uk shows that there was a 25 percent rise in Aston Martin bookings in 2019 compared to the year before. Cars being booked include the DB5, which first appeared in 1964 hit Goldfinger and has subsequently appeared in eight more films, including No Time To Die.

"The latest Bond instalment promises to be one of 2020’s biggest blockbusters and excitement around the film has now reached fever pitch," said Dan Jones, operations manager at www.trackdays.co.uk.

"It’s no surprise to also see an increase in bookings for Aston Martins as Brits get to experience the same behind-the-wheel thrills as the world’s most famous fictional secret agent driving some of his favourite cars."

As well as the DB5, contemporary Aston Martins like the DB11, DB9, and V8 Vantage have also proven to be popular.

"Think of Bond and fast-cars spring to mind, more than likely an Aston Martin. So as the world prepares to welcome Bond back to the silver screen, it’s great to see that Aston Martin is flying the flag for British supercars."