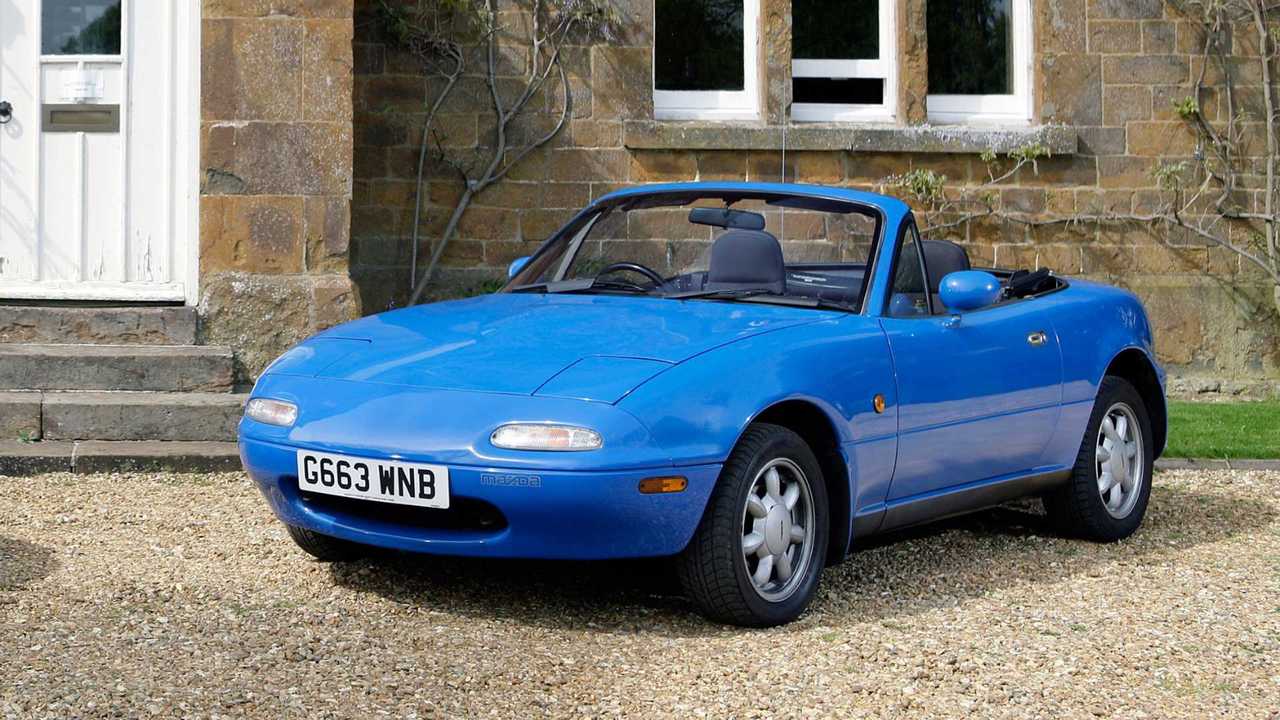 Two of the most famous Japanese sports cars ever made are now officially historic, according to a leading classic car federation.

The International Federation of Historic Vehicles (FIVA) says the Mazda MX-5 and the Honda NSX, both first launched in 1989, can now be classed among the great “historic” cars. Although the organisation admits there’s no hard-and-fast rule to determine a ‘classic’, the organisation has set out strict criteria for a car to be deemed ‘historic’.

According to FIVA, historic vehicles must be at least 30 years old and preserved and maintained in “historically correct” condition — bad news for resto-modders. FIVA also says the vehicle must not be used as a means of daily transport, and must be part of our “technical and cultural heritage”.

With those criteria in mind, FIVA says eligible examples of the NSX and MX-5 are now being welcomed into the historic fold. Early versions of these cars, both of which became cult heroes, are now celebrating their 30th year on the road, and class as “important milestones” in the world of motoring.

At the same time, FIVA also says early examples of the first-generation Renault Clio, which launched in 1990, are now classed as historic, as are 1990 Lotus Carltons. The Lamborghini Diablo, which went on sale in 1990, is also eligible, as is the 1990 fourth-generation Trabant 1.1 — which featured a four-stroke engine, rather than the traditional two-stroke.

Other cars hitting the landmark anniversary include the Land Rover Discovery, Nissan Primera and Toyota Previa. The Maserati Shamal, Aston Martin Virage Volante and BMW E36 3 Series are all becoming historic, too.

And FIVA isn’t limiting historic status to cars. The VW Transporter T4 was the first version of the breed to come with an engine at the front, and it now celebrates its 30th birthday. Similarly, the Harley-Davidson Fatboy V-twin motorcycle has reached the magic three-zero.

Tiddo Bresters, president of FIVA, said historic cars don’t have to be especially rare or valuable, but they can still be landmarks in the automotive landscape.

“There’s no magic rule to say when a vehicle becomes a ‘classic’,” he said, “but reaching 30 years of age is one of FIVA’s clear criteria. So in 2020 we’re delighted to welcome a whole new raft of 1990 classics to the fold as they celebrate their 30th birthday, thanks to their caring owners.

“Historic vehicles don’t have to be hugely rare or valuable — the ‘new classics’ range from supercars to city cars to motorcycles — but all are important milestones in the story of our motoring heritage.”