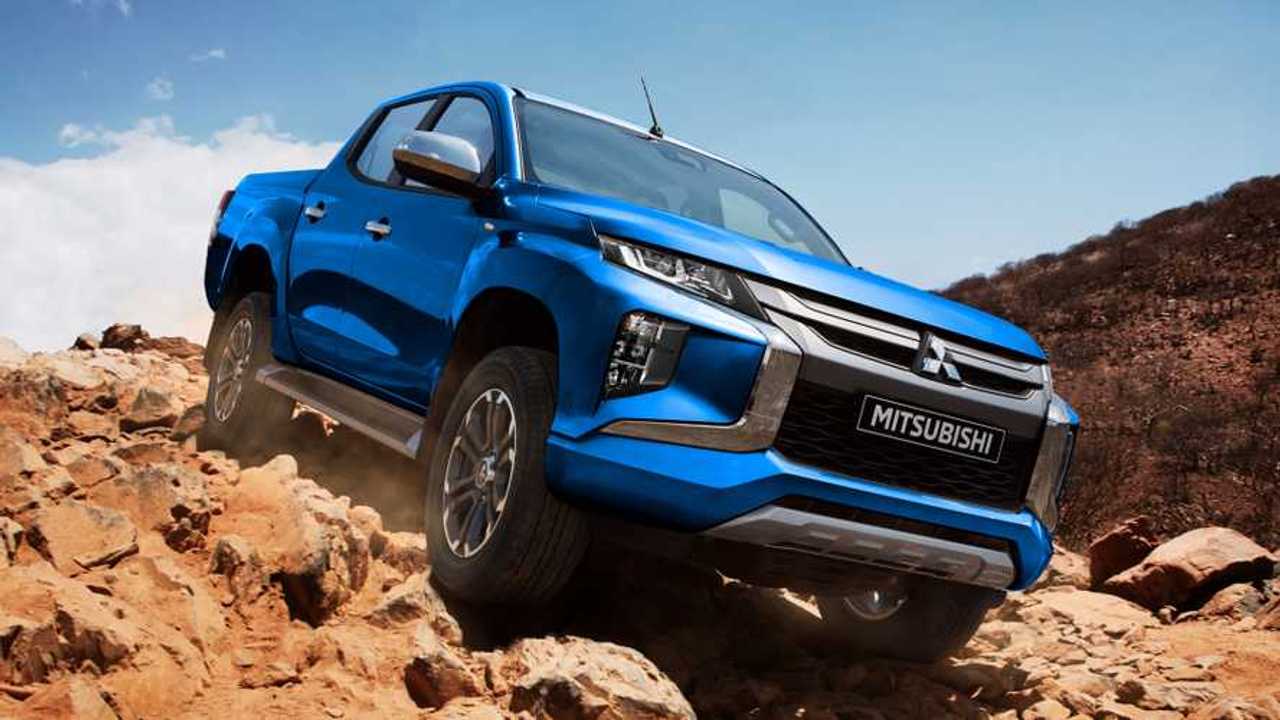 The newcomer sits between the 4Life and Warrior models.

Mitsubishi has launched a new mid-range version of its popular L200 pick-up truck called the Trojan.

Splitting the difference between the basic 4Life model and the more luxurious Warrior, the Trojan will cost £24,699 plus VAT. With that price tag, the Trojan is intended to offer some of the styling and equipment of the more expensive models, but without the lofty asking price.

Mitsubishi L200 breaks sales record after 12 years in the UK

That means 18-inch alloy wheels come as standard, along with a chrome styling pack that gives a classier feel. As part of that, the Trojan gets chrome door handles, chrome door mirrors and a chrome front grille.

Inside, the Trojan boasts climate control and a digital radio with Bluetooth phone connectivity, plus a leather-trimmed steering wheel and an automatically dimming rear-view mirror. There’s a USB port, too, for charging phones and other devices, as well as audio controls on the steering wheel.

And the Trojan benefits from rain-sensing automatic windscreen wipers, automatic headlights and fog lights front and rear. All of which is in addition to the lengthy list of safety equipment that includes autonomous emergency braking that brakes the vehicle automatically if it senses an impending collision, and lane departure warning to tell the driver if the truck is veering out of its lane.

Like all L200s, the Trojan is powered by an updated 2.3-litre turbocharged diesel engine, which meets the latest Euro 6d emissions standards. Offered with a choice of six-speed manual or automatic gearboxes, the 148 bhp engine provides 295 lb-ft of torque and a maximum towing weight of 3.5 tonnes.

For even more taxing terrain, however, there’s the 4HLc setting, which gives the driver four-wheel drive and locks the centre differential to ensure power is split evenly between the two axles. Finally, 4LLc mode not only locks the centre differential, but engages the low-ratio gearbox to help with traction and make best use of the available torque at low speeds. It’s a setting Mitsubishi recommends for steep hills, mud, sand and deep snow.

If you’re struggling to choose between the two gearboxes, the manual version is the more fuel efficient of the two models available, but not by much. With the stick-shift, vehicle returns 37.2 mpg on the new and more stringent WLTP economy test, while carbon dioxide is emitted at a rate of 199 g/km. The automatic, on the other hand, manages 36.2 mpg and 206 g/km CO2 emissions.