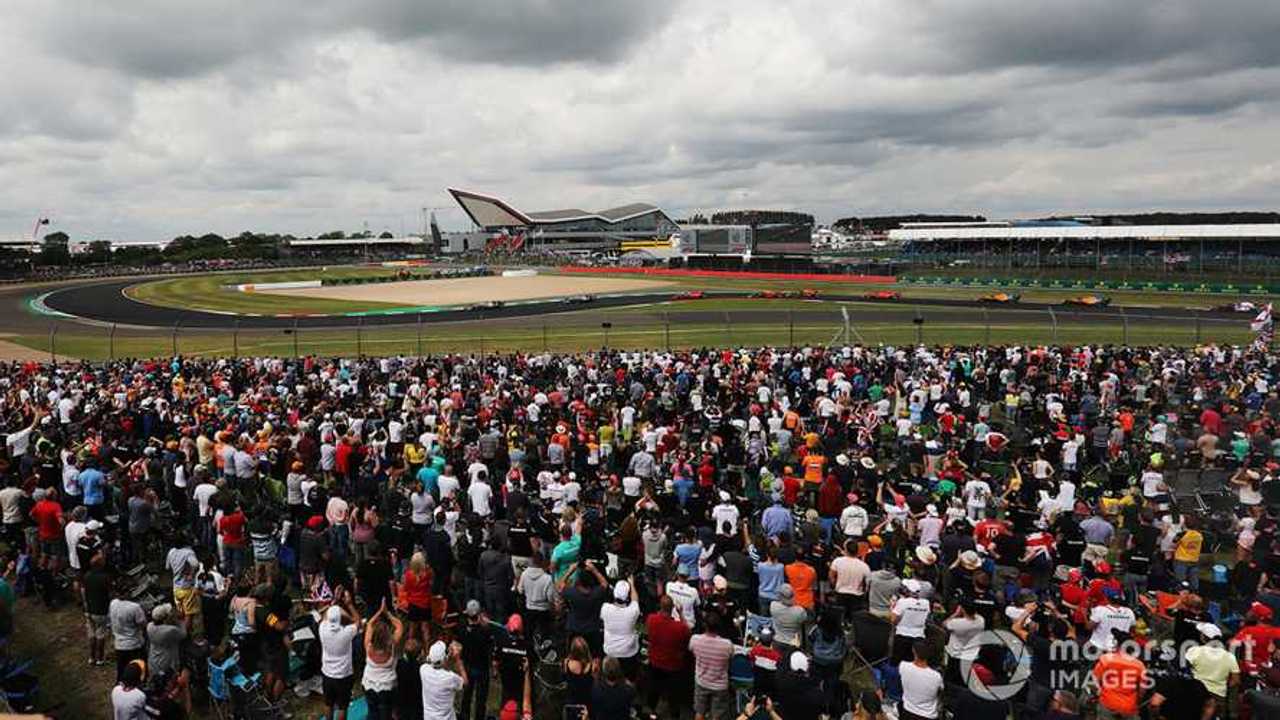 The British government has been urged to help keep the country's motorsport industry as the 'best in the world' by ensuring there is a business-friendly post-Brexit immigration policy.

The influential Motorsport Industry Association (MIA) has joined a group of more than 30 business groups plus its largest business lobbies in sending a letter to home secretary Priti Patel offering help in coming up with policies that work for the country's industries.

The UK boasts a massive motorsport industry, with its 'Motorsport Valley' business cluster generating revenues of more than £9 billion per year.

Motorsports government in the UK:

With many of those companies heavily reliant on freedom of movement to employ highly-skilled staff from Europe who are attracted to Britain, the fears are that strict immigration restrictions could become a deterrent for the best talent.

In a tweet linking to the letter from the Confederation of British Industry (CBI), the MIA said: "To maintain Motorsport Valley's position as 'best in the world', we need government policies which allow us to attract and retain the best, talented and productive people from anywhere in the world."

The letter from the CBI states: "Business understands that the immigration system must change in order to re-build public confidence.

"Insight from enterprise can help build a points-based model that provides greater control, whilst providing access to the labour and skills needed to support the economy. And this can go hand in hand with a continued determination to invest in training home grown talent."

It later added: "The economy needs a simple, streamlined and affordable system that meets business' needs of all sizes, sectors and across all UK regions and nations.

"We look forward to working with the new government to inform the detailed design of a new immigration system in a way that commands public confidence and supports the UK's global ambitions."

Last year, David Richard, head of Motorsport UK, warned that there could be negative consequences for British motorsport companies as a result of any restrictions imposed on dealing with Europe.

"Something we should be so proud of is the top F1 teams and world champions based here," he said. "And we're going to make their lives difficult. We've got to make sure that doesn't happen."