Date announced for season 2 of 'Drive to Survive'

Netflix's Formula 1 documentary series 'Drive to Survive' has had a release date announced for its second season.

The programme, which is produced by Box to Box, debuted on the subscription streaming service last year with a well-received first run of 10 episodes, covering the 2018 season.

The follow-up series, which will cover the 2019 championship, will become available on Netflix on February 28.

This was communicated by various regional editions of the subscription service, and confirmed by the Box to Box production company. 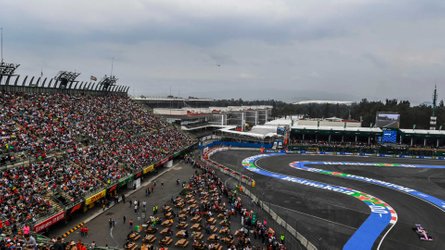 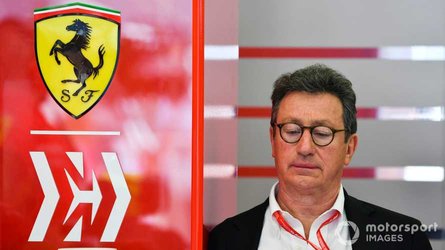 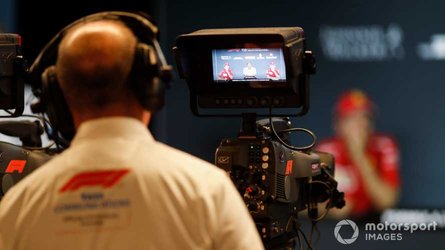 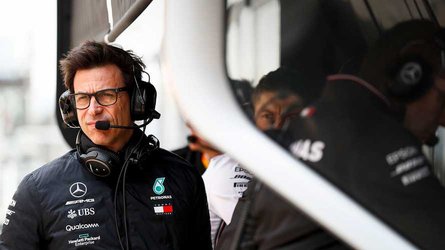 Mercedes joins Netflix show that Wolff 'didn't like' at first

All 10 of F1's teams had granted access to the documentary crews throughout the 2019 campaign, after Mercedes and Ferrari had opted not to participate in the opening season of the series.

Ferrari chairman Louis Camilleri has recently described the show as a "great move" for the championship, in terms of attracting a new audience to F1.