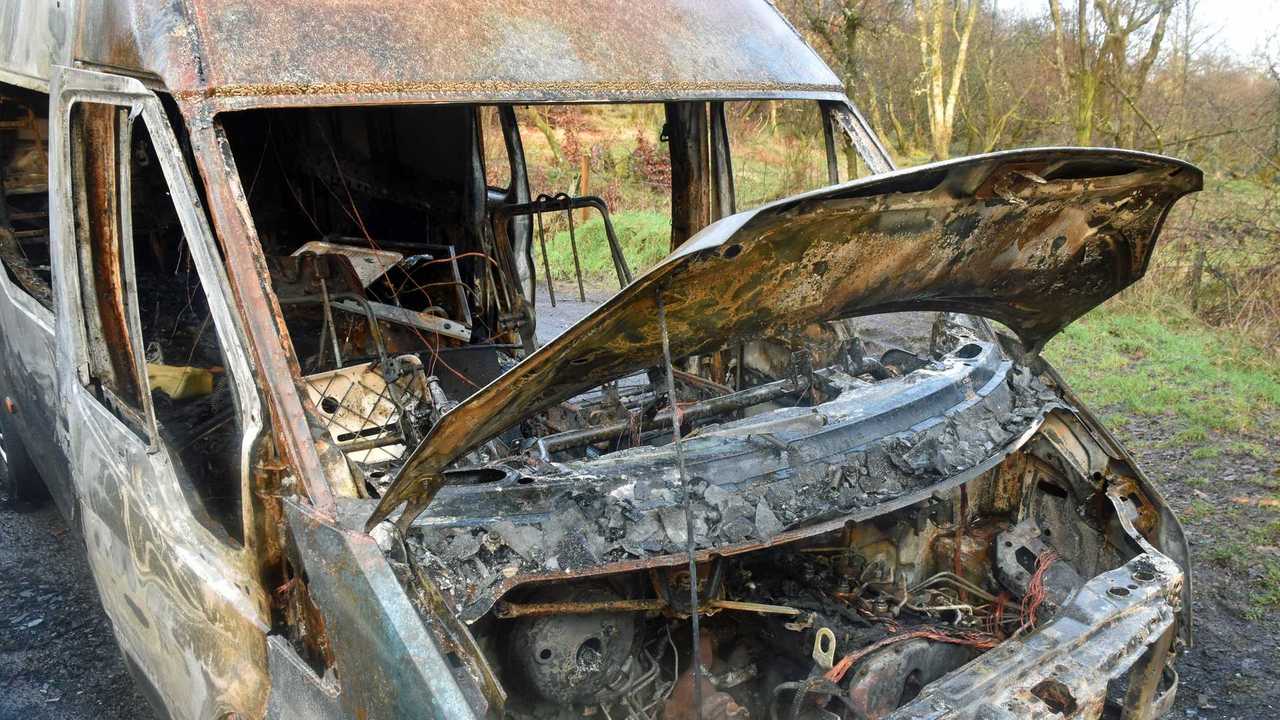 And four in 10 don't come with alarms.

New research has shown that a worrying Four-in-10 of all new vans on sale do not come with an alarm as standard.

The investigation from What Car? Vans highlighted that more than 43,000 vans have been stolen since 2016, with a further 117,000 being broken into. All of that amounts to more than £61.9 million in costs for businesses.

"More than four million van drivers rely on their vehicle for work or business needs," said Jim Holder, editorial director at What Car? Vans. "The fact that four out of 10 new vans on sale do not feature a factory fitted alarm as standard is a cause for concern – especially as our research found more than 43,000 have been stolen since 2016, with a further 117,000 broken into."

"While newer vans and higher trim specifications now come with many of the security features as standard, it’s concerning to see owners of lower trim levels having to fork out extra for something as simple as an alarm – this is something the industry needs to work on and underlines why van buyers must do careful research before purchasing their next vehicle."