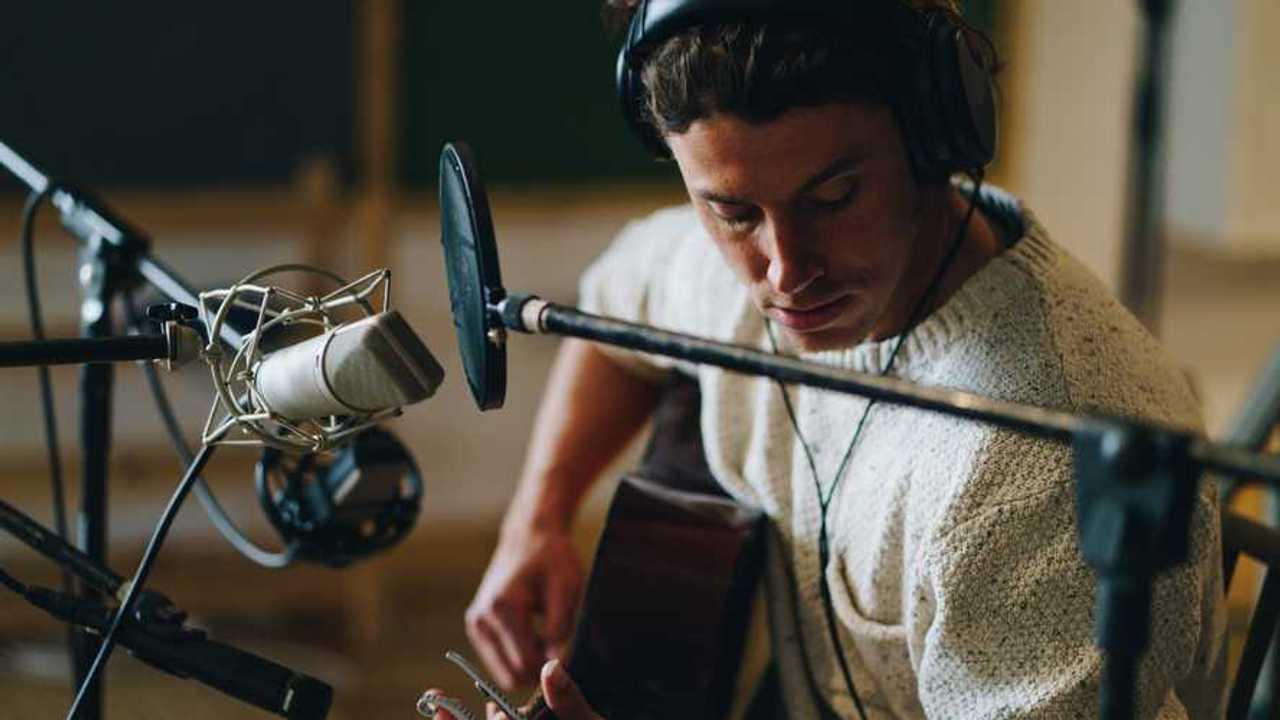 It might be the best-selling electric car on the planet, but the Nissan Leaf's impressive electric powertrain can do more than just make the car go.

In fact Professional surfer and emerging singer/songwriter Alan Stokes used the Leaf to help him record his new charity song.

Nissan will sell you solar panels to go with your Leaf

'Howl at the Moon', released in aid of UK marine conservation group Surfers Against Sewage, was recorded in April of last year at Black Bay Studio in the Outer Hebrides in Scotland. The studio, housed within a former shellfish processing shed, is powered by an innovative Nissan xStorage unit which uses second-life Leaf batteries alongside solar panels.

Combined with an energy management system, the studio is able to use energy from the sun as electricity, store it in the xStorage, and then run the studio's equipment from it.

"There’s a misconception that once a battery has come to the end of its life in an electric vehicle that there’s no further application for it," said Helen Perry, chief marketing officer for small cars at Nissan Europe. "Through Nissan Intelligent Mobility we’re creating a sustainable second-life for our EV batteries by repurposing them for static energy storage – sometimes in unique locations like a music studio in the Outer Hebrides."

"In doing so we’re empowering artists like Alan to create wonderful music in an environmentally considerate way. We’re delighted Nissan’s Electric Ecosystem played a small part in the creation of this track, which is for a very worthy cause."

Neil Halstead, a keen surfer and musical front man of Slowdive, worked with Stokes on the track. During the process, the pair explored the Outer Hebrides’ remote surfing spots in the Leaf, and a video of their adventure can be seen here.