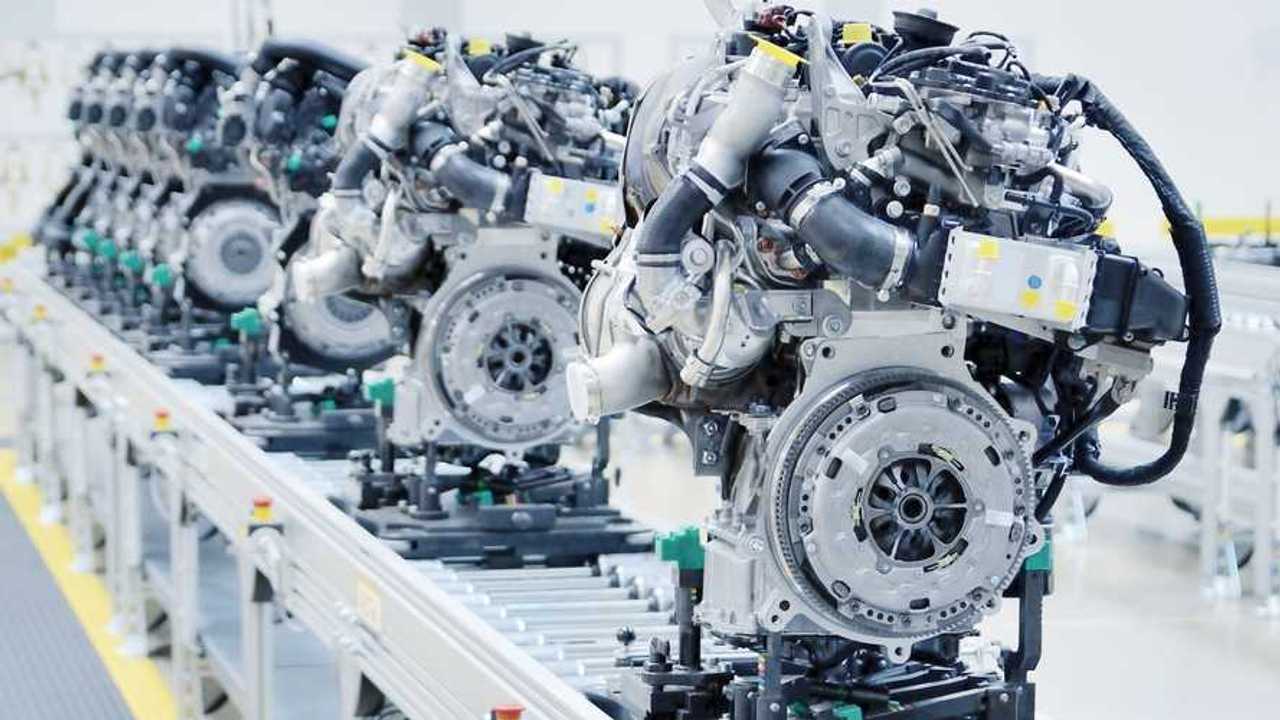 But the EU still isn't confident a deal can be struck in a short timeframe.

UK car manufacturing won't be hindred by the Brexit process once it is finally completed, according to business minister Nadhim Zahawi.

According to Automotive News Europe, Zahawi said he is 'confident' that a deal will be struck with the European Union that will make sure that there will be no tariffs on imported car parts, ensuring that supply chains and production lines will remain functioning as normal.

Brexit has already drove up the cost of motoring

"Those who are fighting the old battles of Leave/Remain still have this binary view of the world of 'oh my goodness, if we can't get a deal there is going to be a cliff-edge' – I don't believe that is true," Zahawi said. "The heads of terms agreed by the UK and the EU say there are no tariffs, no quotas, and that is what we are going to strive for. And that, I believe, we will be able to deliver."

EU leaders however have said that the Prime Minister's timeline for Britain's withdrawal from the Union would leave no time to broker a full agreement.

Ahead of the November deadline, Jaguar Land Rover closed its UK factories, while BMW's Mini plant in Oxford, and Toyota's UK factory which produces the Avensis and the Corolla were also closed temporarily.
++