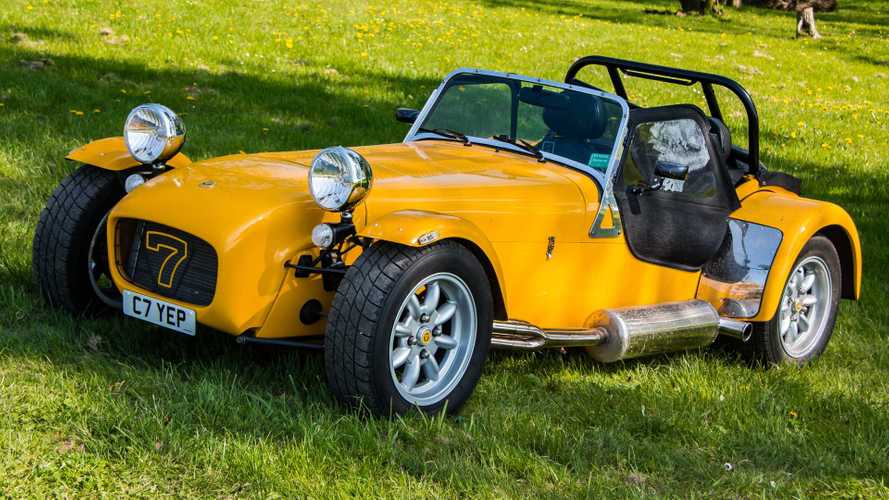 Sports car company offers packages that include a six-race season of motorsport.

The new finance deals include racing in the Caterham Academy, with a full season of racing, driver tuition and technical seminars all part of the deal. The scheme also means customers can split the cost of their new Caterham into monthly payments for the first time in Caterham’s history.

According to Caterham, the finance options allow the purchase of a new Caterham Academy Package on a conditional sale with balloon product at 7.9 percent APR representative. As an example, a car with a £29,995 cash price would be available for £299.99 per month over four years, following a £6,623.60 initial payment. At the end of the 49-month deal, there would be a final balloon payment of £14,997.50.

That includes a six-race championship at venues around the UK, as well as a racing licence and exclusive test and car handling days with Caterham Motorsport staff. Then, at the end of the agreement, the racers can keep their fully road-legal Caterham and, if they so wish, they can upgrade to the next championship: Caterham Roadsport.

Caterham Motorsport’s championships are the largest factory-backed series in the UK, and the races take place at prestigious circuits across the country. Silverstone, Brands Hatch and Knockhill are all on the calendar, giving novice drivers the chance to race on the same circuits used by the British Touring Car Championship’s elite drivers.

And you don’t need a new Caterham Seven to enter. The offer is open to buyers of used Caterhams, too, including vehicles in stock at the company’s dealers up and down the land.

“Cost has always been the biggest hurdle for any racing driver, especially those looking to get started in the sport,” said Graham Macdonald, the chief executive officer at Caterham. “By splitting the cost of racing a full season in the Caterham Academy across several monthly payments, we are making racing more affordable and open.”

“Given the majority of cars today are bought on finance, it was a logical next step for us to include finance offers for our road and race cars. By dividing the cost of ownership across low monthly payments, we are aiming to attract a new, wider customer base of driving enthusiasts and aspiring race car drivers.” 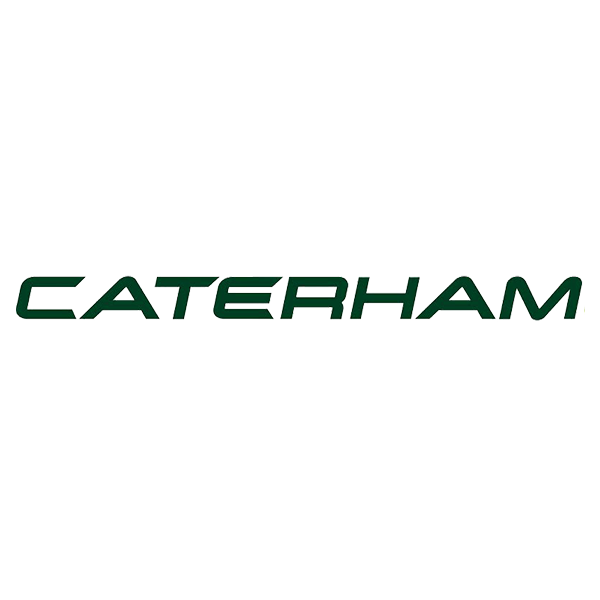