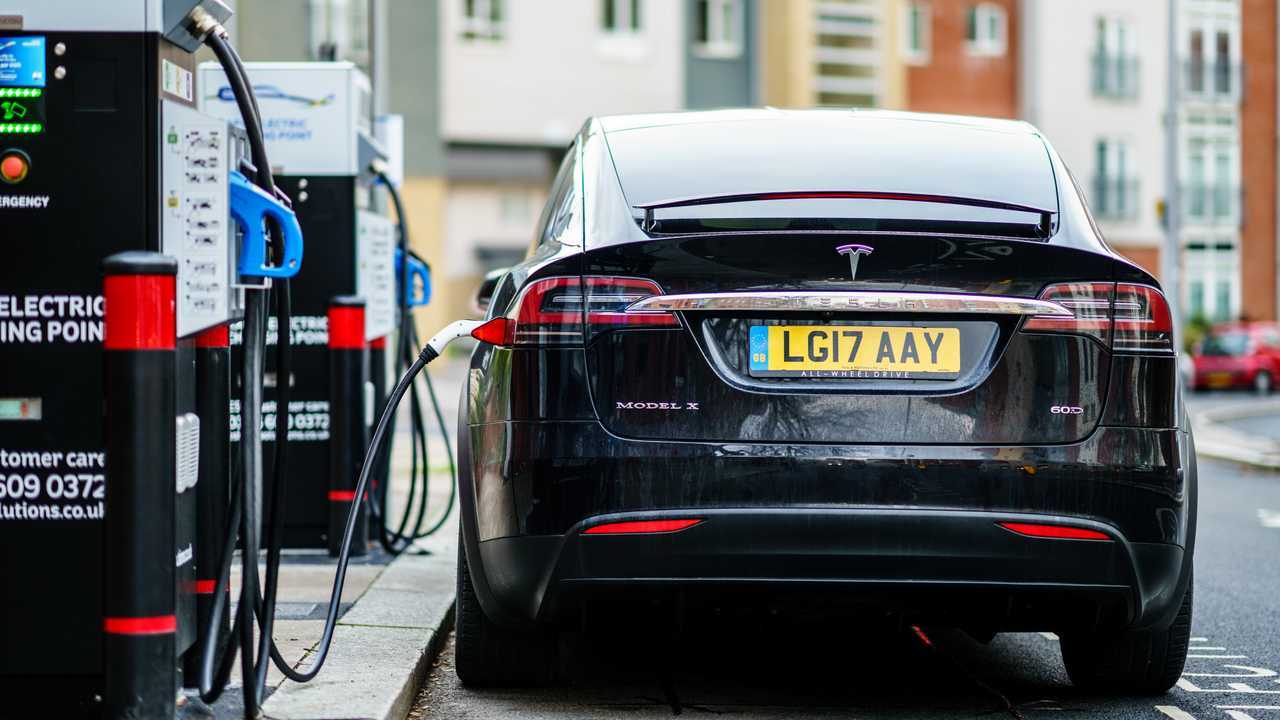 The DfT has doubled funding to £10 million.

According to the Department for Transport (DfT), the extra funding will pay for up to 3,600 further charging points designed to make it easier for electric vehicle (EV) drivers to charge up without a drive or garage. The department also claims the extra charging points will “ensure postcode plays no part in how easy it is to use an electric car”.

It’s the second time the government has doubled funding for on-street charging points, having previously pledged £2.5 million for the cause. In August last year, however, the DfT announced plans to double that to £5 million — and that has now been increased to £10 million.

At the same time, the government is also “looking at” ways to make information about all public charge points, such as location data and power ratings, openly available in a standard format. The DfT has announced it will investigate ways in which “real-time” information could be published, showing whether charge points are in working order and currently in use.

It’s hoped this data could then be used by developers and incorporated into satellite navigation systems and route mapping apps, giving the wider public access to the information. In combination with the extra infrastructure, the scheme is part of a drive to make EV charging “convenient”. The government says that is “crucial” to hitting its target of phasing out petrol and diesel cars.

“We want to make electric cars the new normal, and ensuring drivers have convenient places to charge is key to that,” said Transport Secretary Grant Shapps. “By doubling funding again for charge points on streets where people live and opening up data we are helping drivers easily locate and use affordable, reliable charge points whether at home or on the road.”

Meanwhile transport minister George Freeman said the move was part of the government’s plans to decarbonise transport, and he implored councils to make use of the funding to ensure residents feel the benefit of the cash injection.

“The new government is accelerating UK leadership in digitalisation and decarbonisation through our future of transport strategy,” he said. “Supporting the smart use of open data for new apps to help passengers and drivers plan journeys, and to reduce congestion and pollution, is key.

“Comprehensive charge point data is crucial for mapping charging hotspots and notspots for consumers, to help to drive forward the electric vehicle revolution. We urge local councils to make use of the funding available to ensure their residents feel the benefits of cleaner transport.”