Nissan was one of the first carmakers to launch a dedicated all-electric series production vehicle, the first Leaf, back in 2009, and it was signalling to the world that it had big EV ambitions. Now, more than a decade later, all it’s done is launch a second-generation Leaf and made an electric version of its NV200 commercial vehicle, but that’s pretty much it.

Not for long, though, because the Japanese automaker is developing an all-new platform which will be used by all Alliance brands for their own pure-electric vehicles. So it won’t just underpin Nissan models, but vehicles from Renault, Mitsubishi and Infiniti too.

Said platform allows for a lot of flexibility when it comes to the size and style of vehicle that it can be used in, according to Alfonso Albaisa, Nissan’s senior VP of design. But since we live in crossover crazy times, the first vehicle to be built on this new architecture is a high rider: the production version of the Nissan Ariya concept. 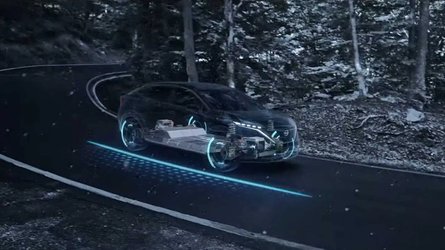 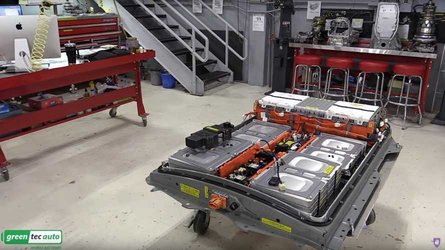 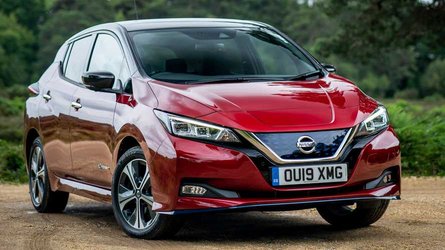 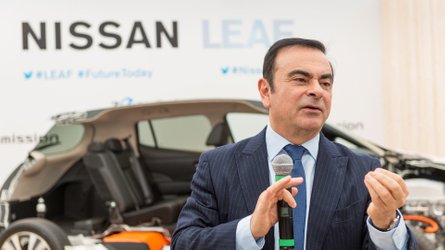 Even the design study was built on the new platform, as was the Infiniti QX Inspiration that debuted at the 2019 Detroit motor show; It also previews a production model. The Ariya will be the (slightly larger) crossover alternative to the Leaf and that it won’t be considerably more expensive.

What’s especially exciting about the Ariya production model is it’s focus on performance. Albaisa pointed out that it is fast, “faster or as fast as a Z car.” That means it’s going to be a crossover with a naught to sixty time of around 5 seconds, which puts it in the same league as the Ford Mustang Mach-E.

It will most likely be powered by the e-4orce AWD system that is comprised of two electric motors. This setup has been demonstrated in a Nissan Leaf where it makes a combined 304 bhp and 502 pound-feet of torque.

The rest of the Renault-Nissan Alliance’s future EV lineup is kept under wraps for now, but this EV platform will underpin models from Renault, Infiniti, as well as Mitsubishi, and make no mistake, there will be quite a few of them popping up in the next few years. They may not all be pure EVs, though, since the platform does support hybrid powertrains too.