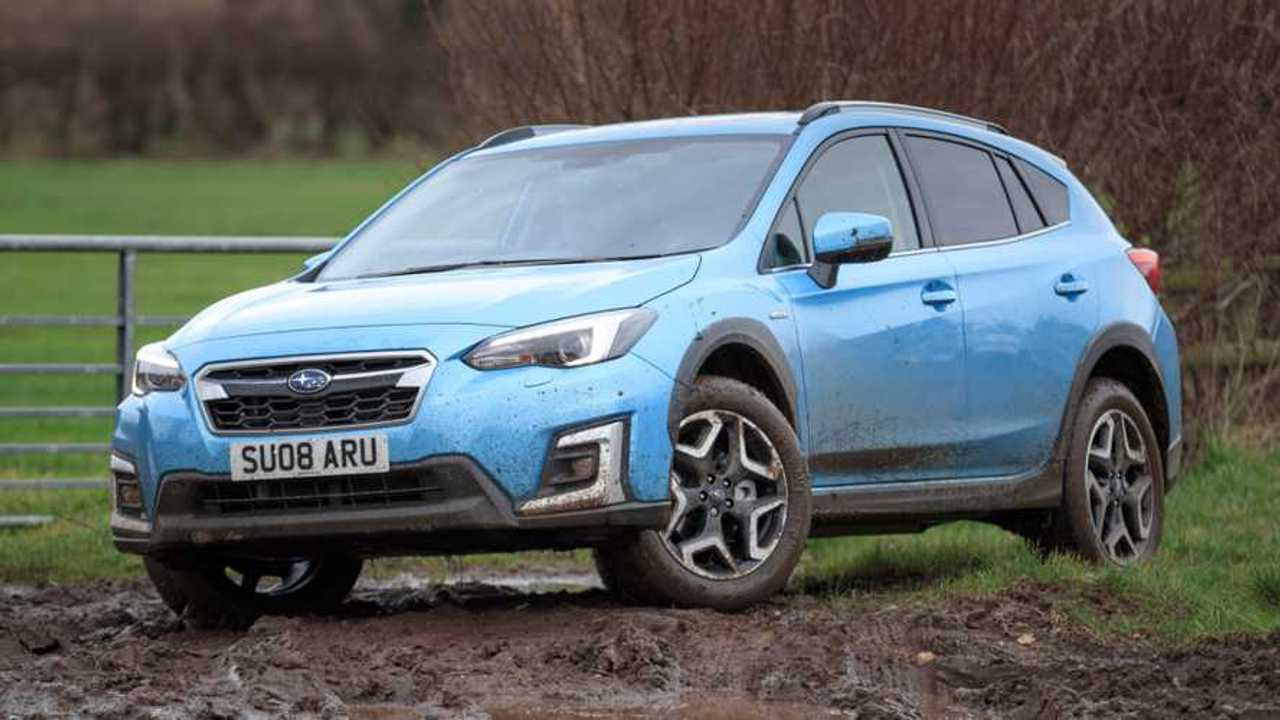 The small SUV can drive at up to 25 mph on electric power.

Subaru’s new hybrid version of the XV compact SUV is now on sale in the UK, with prices starting at just under £31,000.

More on the Subaru XV:

The newcomer combines a 2-litre ‘boxer’ petrol engine with an electric motor, which is fed by a lithium-ion battery housed under the boot floor. Although the battery is small, it allows the e-Boxer to travel at speeds of up to 25 mph without burning a drop of petrol.

That might not sound all that impressive, but it’s a noticeable improvement on the 113 bhp provided by the 1.6-litre engine. Despite its smaller size and reduced performance, that unit is marginally less economical, and emits noticeably more carbon dioxide.

However, even though the new powertrain has brought small improvements in both performance and economy, the new e-Boxer still has the symmetrical four-wheel-drive system also seen on the Forester and Levorg models, as well as 220 mm of ground clearance.

In addition to the hybrid powert system, which goes straight above the 1.6-litre petrol to crown the XV range, the e-Boxer also gets a handful of aesthetic upgrades. There’s a new front grille design with active grille shutter and low-profile roof rails to improve aerodynamics. There are new fog light bezels, too, along with a black rear spoiler and an e-Boxer badge on the tailgate.

Prices start from £30,995, and that buys the basic SE model. Standard equipment includes 18-inch alloy wheels, heated front seats and LED headlights, as well as alloy pedals. Two-zone climate control is also included, as is keyless entry, an eight-inch touchscreen infotainment system and Subaru’s EyeSight safety systems. Those include autonomous emergency braking that slams on the brakes if the car detects an impending crash, plus lane-keeping assistance and adaptive cruise control.

Spend another £2,000, though, and you can have the top-of-the-range SE Premium version. That extra money buys you satellite navigation, leather upholstery and a power sliding and tilt adjustable sunroof.

The new XV e-Boxer is on sale now, and it available from Subaru dealers in a choice of nine colours. Three different shades of blue are on offer, plus two greys, a red, silver, black and white.