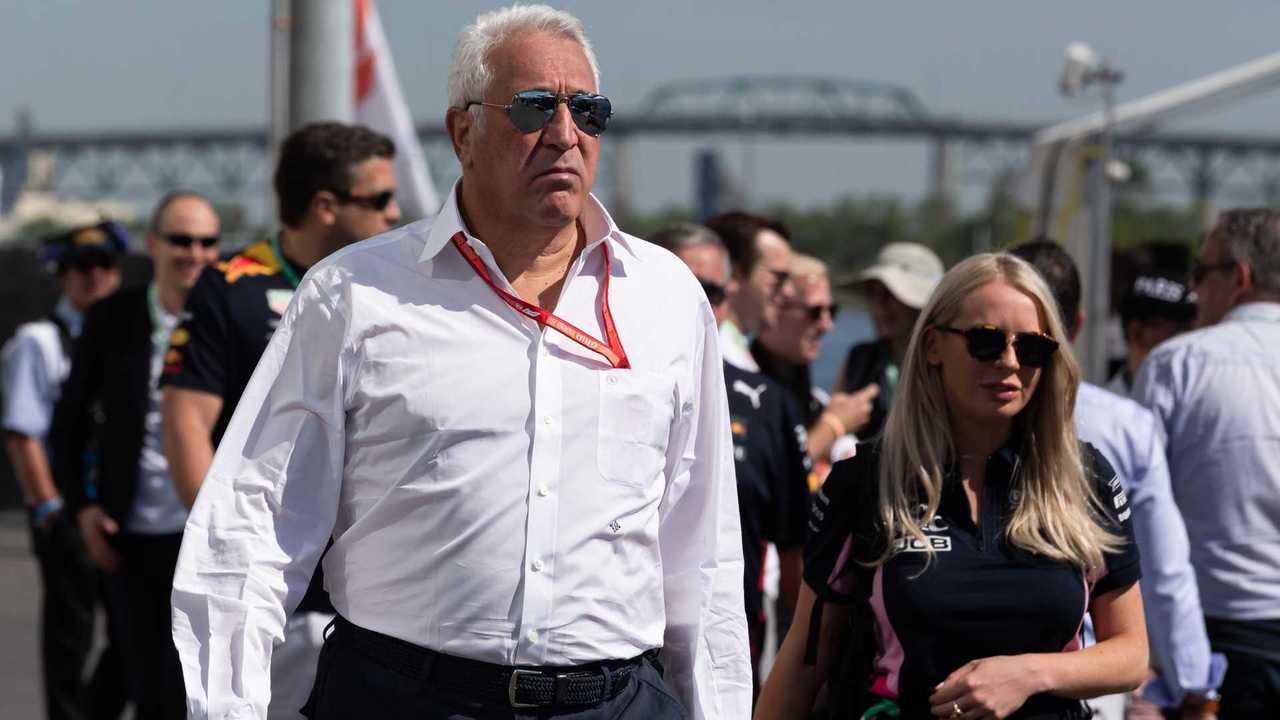 Canadian Billionaire Lawrence Stroll is set to buy a stake in Aston Martin after Chinese giant Geely cooled its interest.

Stroll, who made his money in fashion and also owns the Racing Point Formula 1 team, was rumoured to be among potential investors for the embattled British car maker but so far there has been no official comment from neither Stroll or Aston Martin, although the latter did confirm it was seeking investment amid its current struggles.

More on this story:

Now Automotive News, citing sources close to the matter, has revealed that Li Shufu of the Zhejiang Geely Holding Group has backed off from any potential investment, paving the way for Stroll to commit £200 million to the carmaker.

No agreement has been made yet, but any investment for Aston Martin will help the financially struggling company get the ball rolling on its latest products – including the eagerly anticipated DBX SUV – which will help ensure the long-term future of the firm.

Aston Martin is currently owned by a number of different parties – The Kuwait-based Adeem/Primewagon shareholding group owns a 36 percent stake, Morgan shareholder InvestIndustrial owns 31 percent, while Mercedes owner Daimler owns a four percent share. The remaining 29 percent is publicly owned and it is currently unknown which share Stoll's consortium will buy, but it is understood to be a 'major' share.

The manufacturer is keen to double its sales by 2022 to 14,000 units annually, but is struggling financially at the moment. Aston Martin posted losses of £80 million in the first half of 2019, while the company's share price has dropped from £19 when it was first listed to just under £6.