Fiat 500 EV spied with production body for the first time 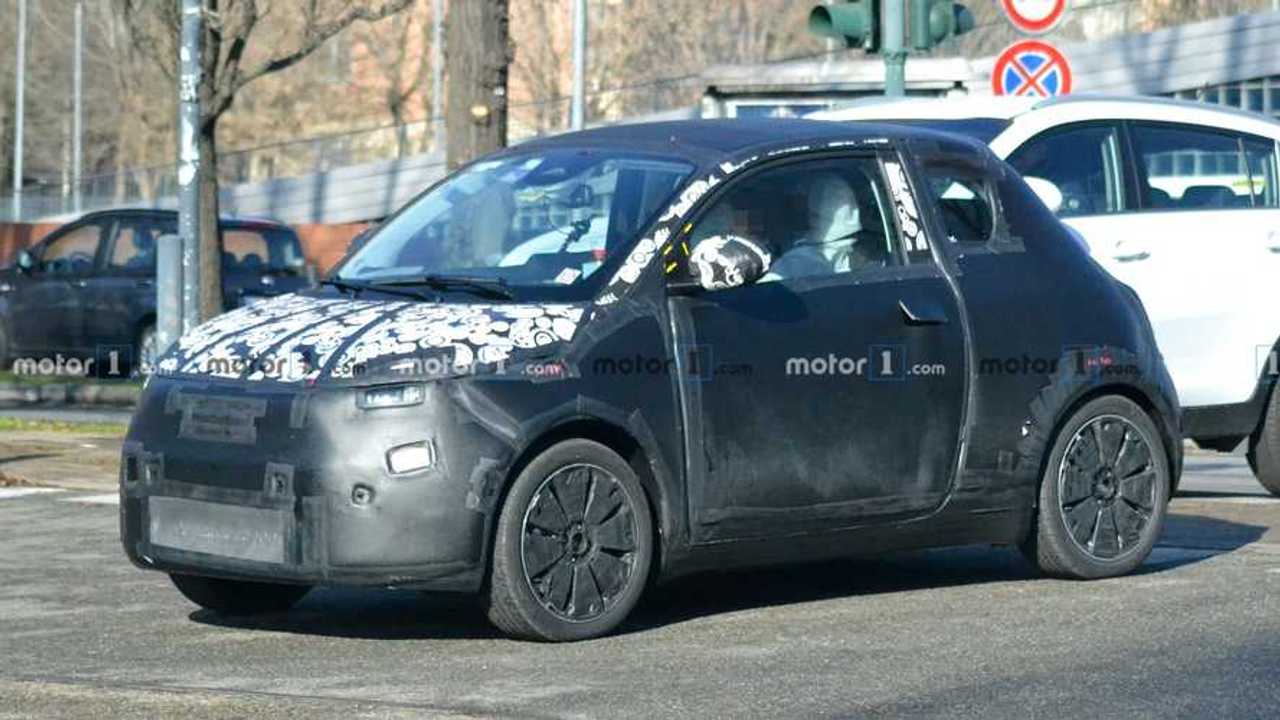 For the 2020 model year, the Fiat 500 is no longer available in the United States. In Europe, however, the supermini just got its first hybrid version and is now officially Fiat Chrysler Automobiles’ first small mild hybrid. Later this year, an all-new, all-electric 500 will be launched and we now have the first spy photos showing the production body of the car.

Obviously, this is a very early prototype of the EV still featuring many false body panels. Still, the overall shape and size appear to be identical to today’s model. The heavy concealment also covers the taillights and headlights but these appear to be the final production units, not just temporary replacements. If you take a closer look at the front fascia, you’ll probably notice there are four round lamps, two larger and two smaller, which mirrors the layout of today’s 500.

Don’t let the visual resemblance between the new generation and the vehicle that’s still on sale in Europe today fool you - underneath the skin, the next-gen 500 will be a completely new car riding on a new architecture. The first to arrive will be the zero-emission version with an upgraded powertrain, followed by the conventional combustion-powered models.

Going into production in the second half of 2020 at Fiat’s Mirafiori plant, the new 500e is expected to return to the American market for the 2021 model year. While that’s not confirmed at this point, reports suggest the 500 Giardiniera wagon is also set to make a much-awaited comeback featuring an “unmistakable design” and a five-door layout.

According to the latest gossip, Fiat will reveal the all-new 500e during the 2020 Geneva Motor Show in March. Given the early stage of development as evident by this prototype though, we won’t be surprised if the debut is postponed for a later date.