Marko: No regrets over Sainz exit as he's 'no Verstappen' 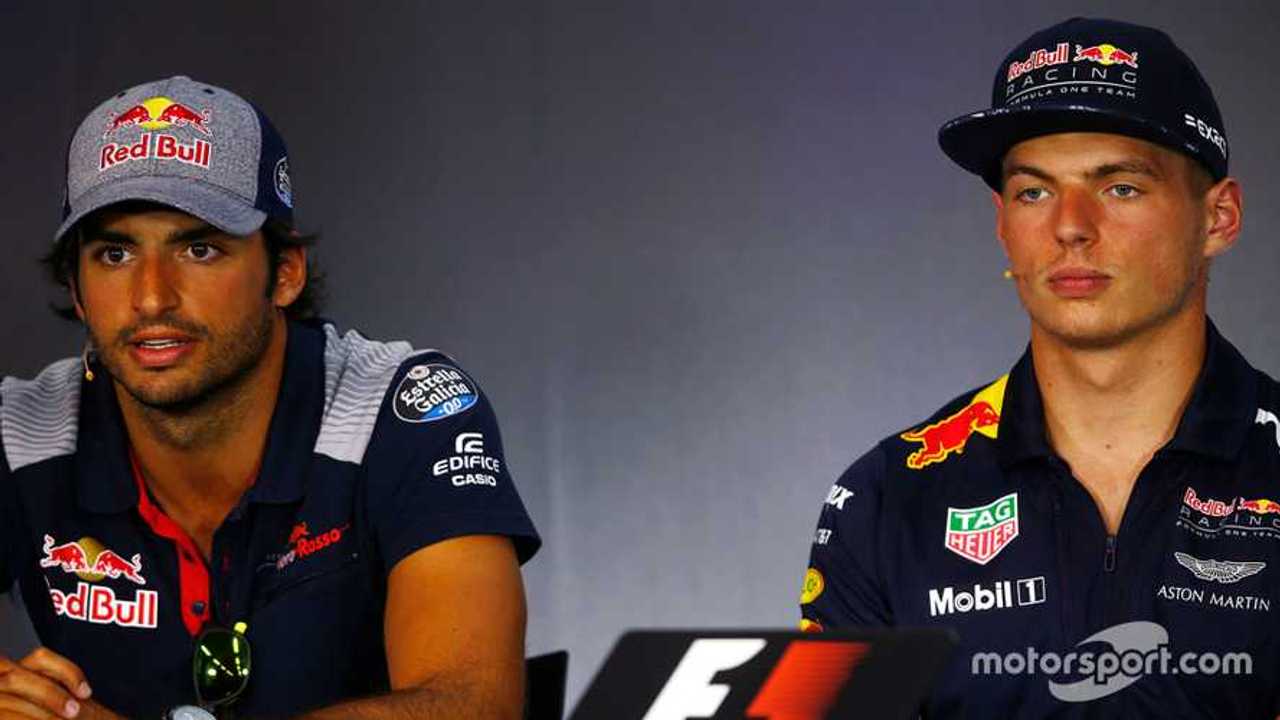 Red Bull motorsport advisor Helmut Marko says he has no regrets about letting Carlos Sainz part ways with the energy drink giant, as he does not rate Sainz as highly as Max Verstappen.

Backed by Red Bull through the entirety of his junior career, Sainz spent just under three full seasons racing for its secondary outfit Toro Rosso in F1, before being loaned to Renault.

The French manufacturer opted against retaining the on-loan Sainz for 2019, and Red Bull preferred to promote Pierre Gasly instead of Sainz for the Daniel Ricciardo-vacated seat, which led to Sainz being released to join McLaren.

But while Gasly struggled to assert himself at Red Bull and was demoted back to Toro Rosso mid-season, Sainz flourished in his new surroundings, finishing the 2019 campaign a standout sixth in the drivers' championship.

Asked whether he'd regretted that Sainz was allowed to leave, Marko told Motorsport.com: "No. Sainz was comforted with one Max Verstappen [at Toro Rosso], and later we had to choose which one of the two to promote [to the main team in 2016].

"And when you get right down to it - Carlos is quick, we would not have signed him otherwise, but he is no Verstappen.

"We helped Carlos with his career and we didn't have to let him go. But we allowed the move to Renault and then to McLaren.

"We have a good relationship, but at that moment there was a Verstappen there, and there's a [performance] difference between the two."

It is known that Sainz and Verstappen did not enjoy the most harmonious relationship during their time as teammates at Toro Rosso, which may have contributed to him being overlooked in favour of Gasly for the 2019 season.

Marko had also been previously critical of the role Sainz's father, World Rally and Dakar champion Carlos Sainz, had played in his son becoming unsettled at Toro Rosso back in 2017.

But asked whether the factor Sainz's 'political' father had played a part in the decision to release him, Marko said: "I wouldn't say he has a political father, rather one of those motorsport fathers who doesn't look at it objectively - which is understandable - and just always does what he thinks is best for his son.

"But it's not an isolated case, and by far not the worst."