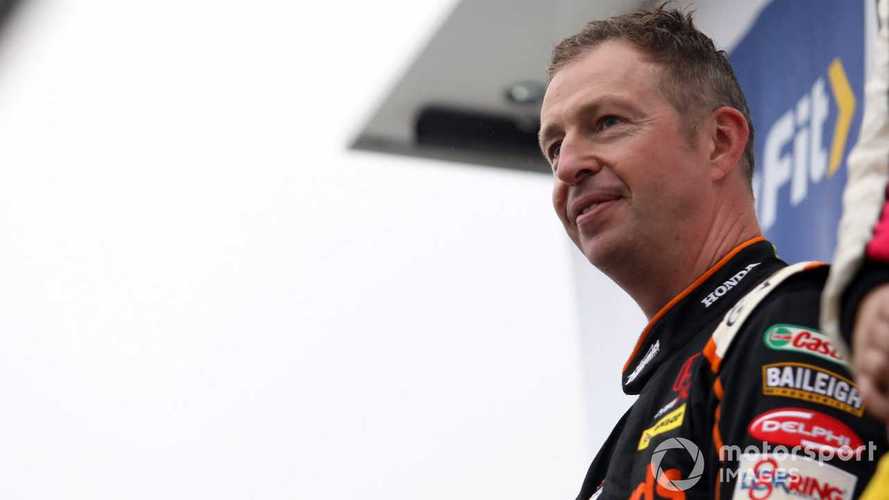 BTCC driver Matt Neal has been involved in a mountain bike incident from which he has sustained multiple fractures and a collapsed lung.

The three-time series champion revealed the extent of his injuries on Twitter, posting a bloodied picture of himself sat against a tree.

He has been treated by the Worcester Acute Hospital NHS Trust service for a broken clavicle, multiple shoulder fractures, a broken rib and a collapsed lung.

“Still enjoying the hospitality of Worcester General, where the staff are absolutely fabulous.”

On Friday, it was confirmed that Neal would continue in the BTCC with the Team Dynamics outfit aboard a FK8-generation Honda Civic Type R.

“I go into 2020 as hungry as ever to win my fourth BTCC title and take it to Colin [Turkington], and of course my own team-mate Dan [Cammish], who continues to impress me with his driving aptitude,” Neal said.

“The Honda FK8 Type R is now a pretty potent package in its third season and I can’t wait to get behind the wheel testing again next month.