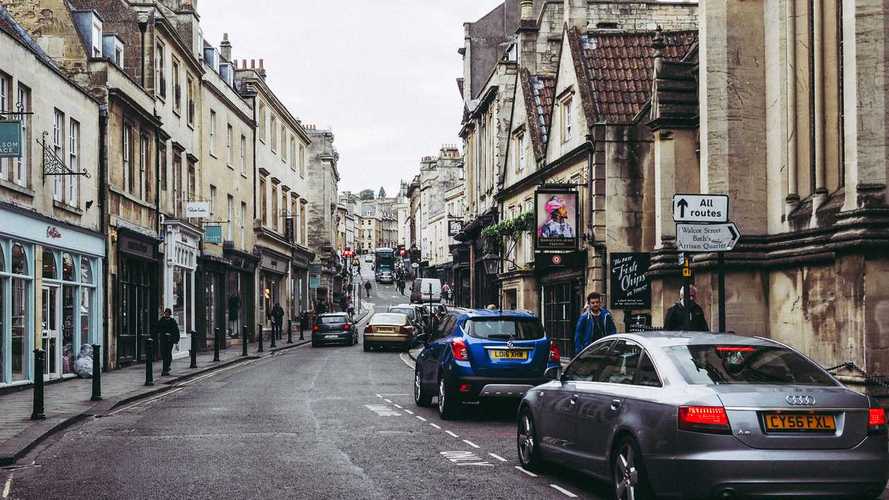 Private motorists will not be charged to drive into the centre of Bath when the city’s clean air zone goes ‘live’ later this year, the council says.

It has been almost two years since Bath and North East Somerset Council first said it was considering a clean air zone, which would see drivers of vehicles that do not meet prescribed emissions standards charged to enter the city centre. Now, though, the council has confirmed it does not plan to charge private motorists, even if their vehicles do not meet the emissions standards it sets out.

The announcement was contained in the council’s final plan, which was passed by the council’s cabinet last week and will now be submitted to the government’s Joint Air Quality Unit (JAQU) for final approval. Should that be granted, the scheme will swing into action on November 4, with private motorists and motorcyclists exempt from any charges.

These rules and charges will also apply to vans and minibuses, although operators of hybrid, electric and other “alternatively fuelled” vehicles, such as hydrogen-powered cars, will be exempt from charges. But it’s even worse for buses and HGVs, which will be charged £100 per day to enter the city centre if they don’t meet the council’s emissions standards.

“Tackling pollution is a priority for us if we’re to improve people’s lives and address the climate emergency,” said Council leader Councillor Dine Romero. “A great deal of work has gone into getting to this point, and I want to thank everyone who took part in our consultations and had their say. This has been a complex process and I’m pleased that the final business case, going before government, strikes a balance for the city, its residents and businesses. This is of course the first step in our ambition to make Bath cleaner and greener for everyone.”

However, the move was branded “the worst option for business” by the Freight Transport Association (FTA), which represents haulage firms. The organisation said the council should not place the responsibility at the door of businesses, and would be “better placed to concentrate on traffic management and encourage the uptake of ultra-low emission vehicles”.

“A charging clean air zone (CAZ) is the worst option for businesses in Bath and the regional economy; it will directly impede the work of the region’s business community,” said the FTA’s policy manager for the south-west of England, Chris Yarsley. “The FTA is disappointed by Bath and North East Somerset Council’s decision to proceed with an air quality scheme that will exclude private cars and place the heavy financial burden of improving the city’s air quality on commercial vehicle operators. This decision is tantamount to a stealth tax on the hard-working local businesses and vehicle operators which already contribute so much to the public purse and help keep Bath functioning by delivering the goods and services that supermarkets, schools, and other businesses need operate.”