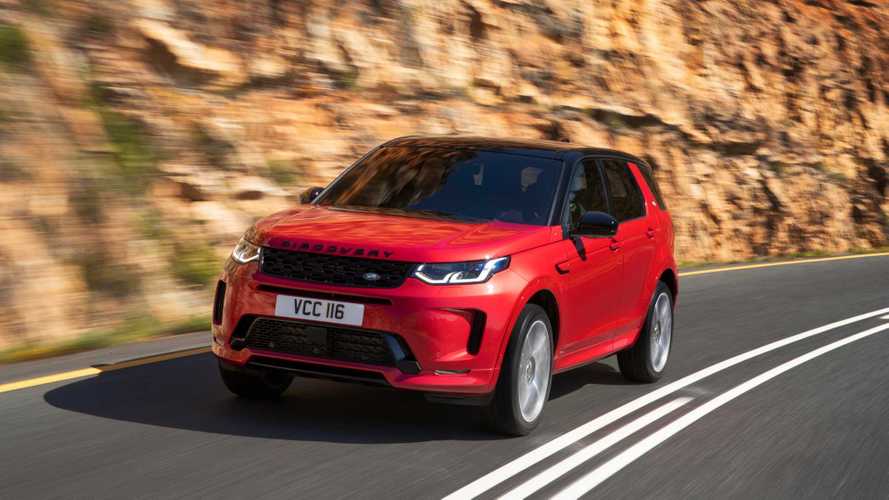 The Discovery is playing catch-up with its rivals in Europe.

In the Land Rover family, it's easy to forget that in between the stately and uncompromising Range Rover and the definitively cult-status Defender is what is labelled as their most versatile SUV. On its third generation, that is, if we dismiss the Series and LR monikers, the Land Rover Discovery offers a more affordable but still capable luxury SUV experience from the famous brand. It's also the only Land Rover to have always marketed the availability of seven seats and a sizeable cargo area for adventure gear and, for the more urban user, groceries and shopping bags. While the current third generation Disco isn't really getting long in the tooth, our friends over at Auto Express UK have come across some information – increased pressure from electrified competition in Europe has made Land Rover jump at the idea of finally offering a hybrid option in the Discovery lineup.

The Discovery's biggest petrol engine is just a 2.0-litre twin turbo that's good for about 300 bhp and 295 pound-feet of torque, with the diesels getting displacements of 2.0-litres up to 3.0-litres in four or six-cylinder options respectively. What's been lacking ever since was the availability of a hybrid option for the Disco. The Evoque and larger Range Rover has already been benefiting from this technology with their bigger petrol mills, but it's still up in the air if the same setup can be carried over to the bigger Disco. Right now, spy shots compiled by Auto Express UK show that they spotted what is surely a petrol powered camouflaged Discovery with a rumoured mild-hybrid system, since the usual port for the plug in the front grille is taped off and there are no giveaways of a charging socket on the bodywork.

Is Land Rover late to the game?

A plug-in hybrid version is still quite a few years away, but it does look like a mild-hybrid can make it just in time for the life-cycle refresh of the Disco. We'll just have to wait and find out.