Ford Galaxy and S-MAX MPVs to live on in Europe, will go hybrid 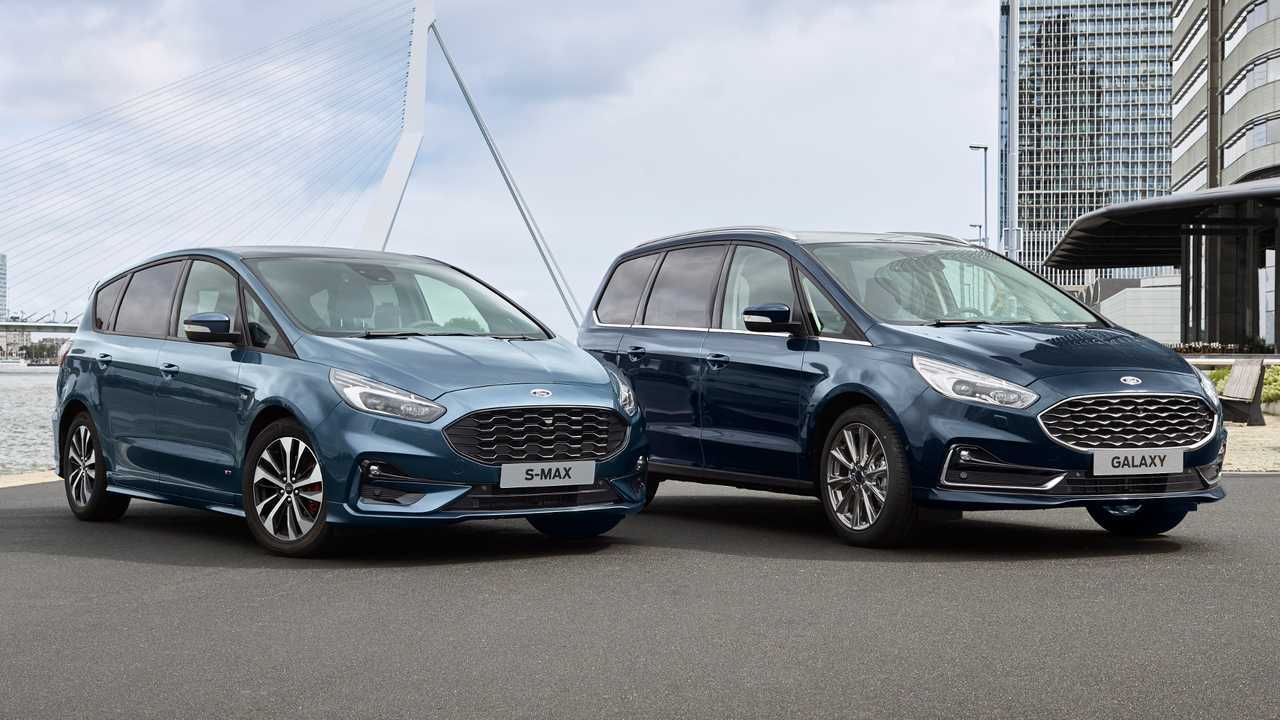 While Ford in North America is cutting out its regular passenger car lineup to favour bigger and more popular crossovers, SUVs, and trucks, Ford in Europe has been going strong with its product offerings. With their long-term goals in mind, Ford in Europe has made a substantial investment in their production facilities in Valencia Spain to the tune of £35.7 million, with their best-sellers, the Galaxy and S-Max enjoying a thorough refresh and introduction of hybrid models. The European market has always had a love for estates, MPVs, and anything built with practicality in mind, hence the popularity of the Ford Galaxy and S-Max. The Ford Galaxy has the distinction of being the first ford MPV to be introduced outside of America in 1995, with the S-Max joining it in 2006. Both are MPVs, with the S-Max straddling the lines between a saloon and full-blown MPV; an awkward estate, if you will.

The investment has allowed the creation of two new assembly lines that will create the batteries needed to power the new Kuga hybrids, S-Max hybrids, and Galaxy hybrids, and is set to begin production in September of 2020. The addition of the hybrid versions of Ford's MPVs will provide a great alternative to their diesel-powered stablemates, all while offering the same creature comforts and flexibility. The influx of money has also allowed the production of these new hybrid vehicles alongside the new battery assembly lines; bringing the carmaker a step closer to the goal of introducing 14 electrified vehicles in Europe by the end of 2020.

Both the Galaxy and S-Max hybrids will be powered by a 2.5-litre Atkinson cycle petrol engine, electric motor, generator, and lithium-ion battery. The goal is to aim for at least 197 bhp and 155 lb-ft of torque with a 1,500 kg towing capacity.

“With electrification fast becoming the mainstream, we are increasing our investment in Valencia to provide even more electrified models and powertrain options for our customers,” says Stuart Rowley, president, Ford of Europe. “By making it easier than ever to transition into an electrified vehicle, we expect the majority of our passenger vehicle sales to be electrified by the end of 2022.”