Williams: Ticktum 'one of the best' it's had in its simulator 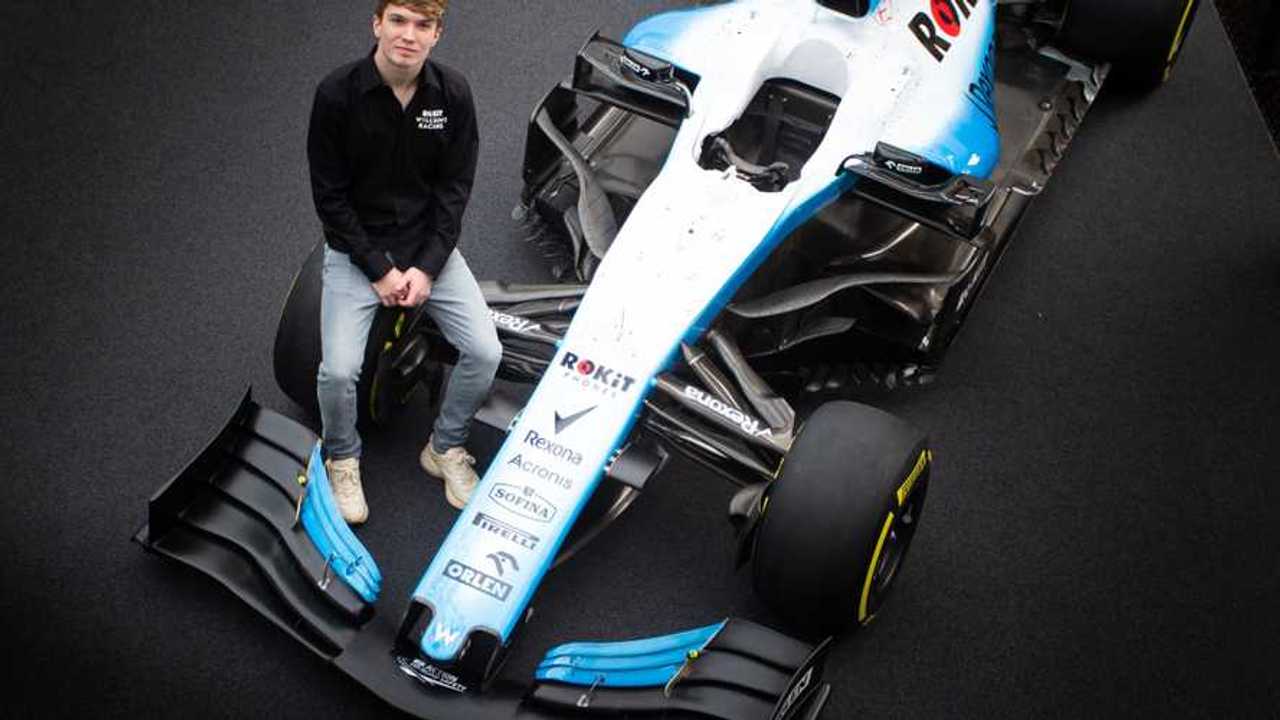 Williams says that development driver Dan Ticktum is one of the best it has ever seen in its simulator, with the team confident it can harness the British youngster’s full potential.

Ticktum endured a poor 2019 season, where a move to the Japanese Super Formula championship did not deliver the results he had hoped for – and Red Bull dropped him from its young driver programme.

That decision appeared to make it difficult for Ticktum to find his way back in to F1, but late last year Williams announced that it had appointed him as a development driver.

But despite Ticktum's rollercoaster career so far, which has included two Macau GP victories but also a spell where he was banned from competing, Williams has confidence that it can get the best out of him.

Speaking about Ticktum, deputy team principal Claire Williams said: “I am looking forward to working with him, and the team is as I know when we put him in our simulator the guys said he's one of the best drivers they've ever seen.

“I think he's got great talent, and I think it needs harnessing. We have experience doing that. He knows what's expected of him and how he needs to behave.

“He's one person in a team of 750 and we've always had the attitude at Williams that no one is more important than anyone else. Everyone has to roll their sleeves up and do the job in a way that is expected of them, but I think he knows and understands that.”

Ticktum has a reputation of having a strong personality and once got in hot water with Red Bull over outspoken remarks he made.

Williams believes, however, that Ticktum is more mature now and has a much better understanding of what is expected of him.

“I think with the experiences that he's had now, he's matured a lot, and is willing to get his head down and just do the job that we're asking him to do so,” she added.

“I think he will be one to watch: a great British talent that shouldn't be lost in our sport for whatever reason.”