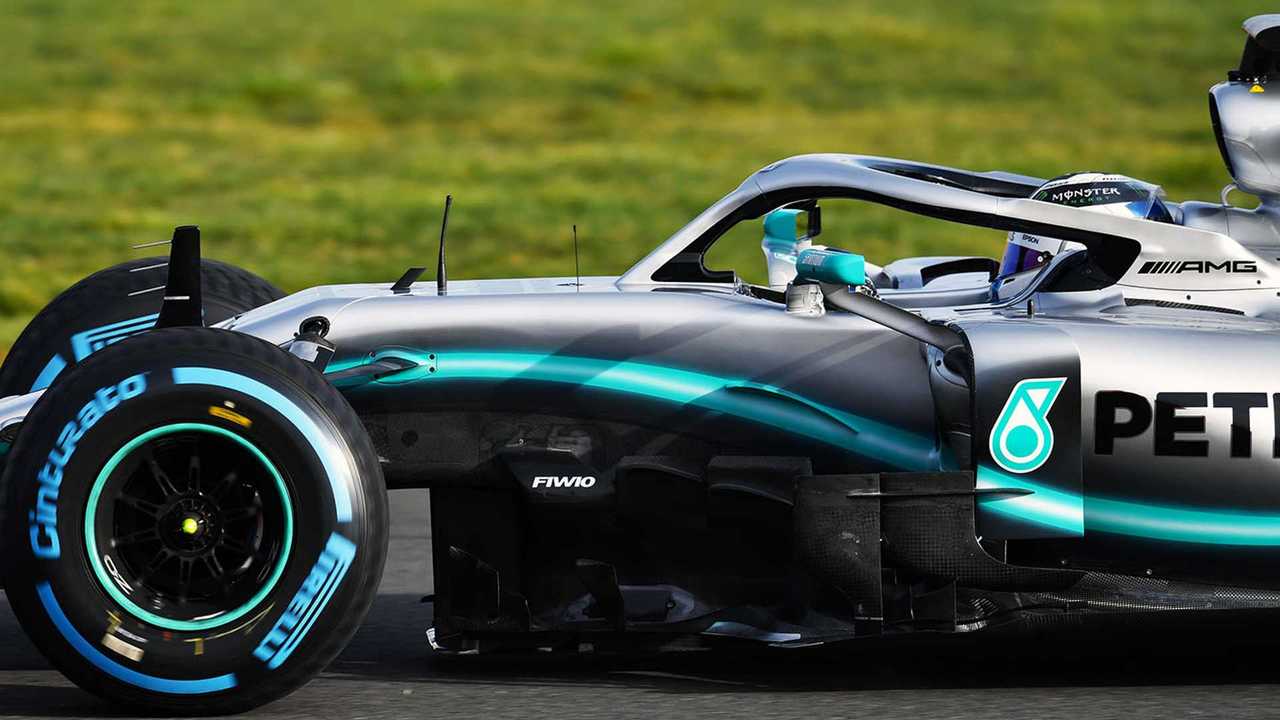 Mercedes has set a date for the track debut of its 2020 Formula 1 car, which will take place in a shakedown run at Silverstone.

The 2020 Mercedes will be driven by reigning F1 champion Lewis Hamilton and Valtteri Bottas during the season, as the team will look to score its seventh successive title of the hybrid era.

The car will make its on-track bow on February 14 at the venue of the British Grand Prix, three days after Mercedes’ main rival Ferrari’s 2020 unveiling is poised to kick off F1’s ‘launch season’.

The new car’s debut will not be a public launch event, but Mercedes will make “a wide range of assets” including video, technical info and images of the car available on the day.

Mercedes’ shakedown is made possible by F1’s ‘filming days’ rule, which allows teams to carry out up to 100 kilometres of track running during two "promotional events" outside of F1’s grand prix weekend sessions and official testing.

Pre-season testing, which has been reduced to six days in 2020, will kick off on February 19 in Barcelona.