Saudi Arabia track aims to be ready for F1 in 2023 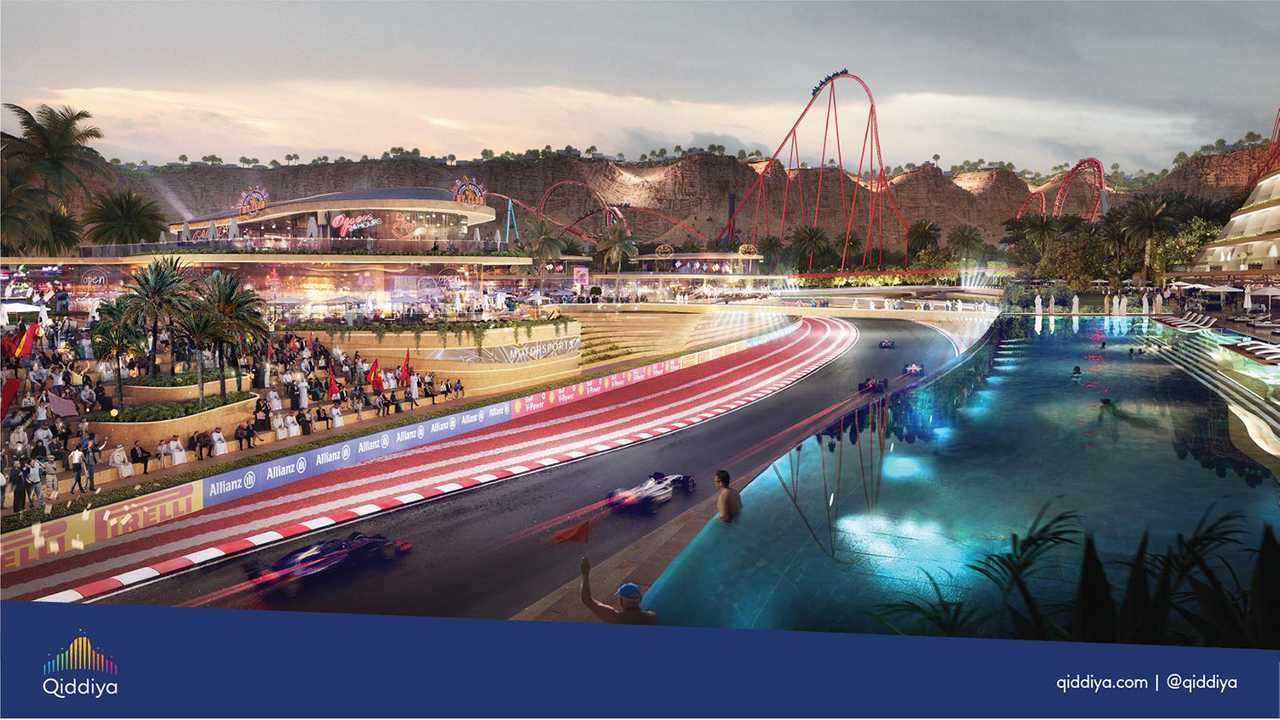 Saudi Arabia’s new state-of-the-art race track in Qiddiya will be ready to host Formula 1 from 2023, circuit chiefs confirmed at an event on Friday.

The development, which is situated about 30 miles from Riyadh, is part of a major new entertainment and commercial complex that is being built against the backdrop of a spectacular mountain range.

With the layout having been designed by former grand prix driver Alex Wurz to the FIA Grade 1 standards required to hold an F1 race, the aim is to be ready for a grand prix if Saudi Arabia is successful in its ongoing talks with the sport's chiefs.

Mike Reininger, CEO of the Qiddiya Investment Company that is behind the project, has told Motorsport.com that the aim is to attract all top-tier motorsport categories.

“We're building so that we're able to host Moto GP events, WEC, regional and national championship events, and all the all the way up through F1,” he said.

“We're building the facilities so that we can ultimately host the biggest and the best motor sports events, really in all categories. And Grade 1 is, you know, synonymous with F1, so we're hopeful that that comes to pass for us.”

Asked what timeframe would be possible for it to host its first F1 race, he said: “Our project in Qiddiya is on pace for a very large first phase offering, and that'll be ready at the beginning of 2023.”

It is understood that F1 CEO Chase Carey and commercial chief Sean Bratches visited Saubia Arabia last year for talks with the royal family to discuss an F1 race there in the near future.

The Qiddiya track promises to offer fans and drivers a unique experience, thanks to its being built against the backdrop of the mountains and the way the venue runs around the entertainment park.

The location was the scene of the finish of this year’s Dakar rally.

Reininger said: “It has the backdrop of this 200m sheer cliff on one side and then the circuit really has two zones.

“One zone is inside a stadium where you'll be able to see as much as six kilometers of the race as a spectator in the stadium. And then it has another portion of the circuit, which is what we call the city portion.

“The circuit will leave the stadium and become integrated with the rest of this entertainment capital that we're building. So it will buzz by hotels and shops and restaurants, and there will be rollercoasters and rides that weave their way around the circuit.

“It will be the best of a stadium course and the best of the city course all looped into one.”

Track designer Wurz was joined at an event at Qiddiya on Friday by a host of grand prix stars – with Damon Hill, David Coulthard, Nico Hulkenberg and Romain Grosjean getting a chance to try his layout for the first time.

Speaking about the project, Wurz said: "It’s a privilege of a lifetime to design the motion & mobility zone in Qiddiya, including the Speed Park track.

“The visionary Qiddiya project offers us amazing opportunities to design a track, a true racing arena for drivers, spectators as well as the viewers at home.

“The design offers amazing elevation changes, making use of the stunning natural landscape. Equally the design is made to challenge drivers and engineers alike. And from our simulation runs, I can assure you it is absolutely thrilling as an on and off track experience. Qiddiya has all it takes to become the motorsport capital of the world.”

The Qiddiya development includes plans for the tallest and fastest rollercoaster in the world, which is set to hit speeds of 155mph.