Automated cone-laying trucks coming soon to a motorway near you 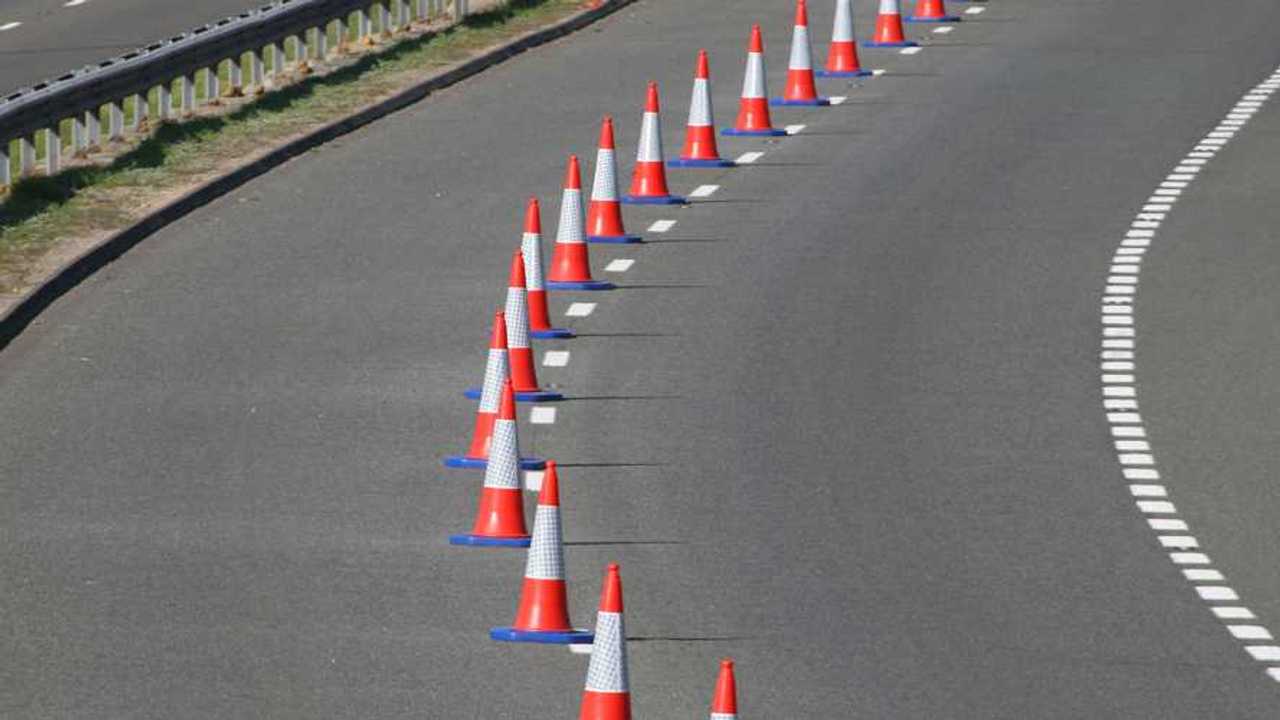 It's hoped the vehicles will make cone-laying safer for everyone.

The government-run organisation in charge of England’s motorways is trying out new autonomous cone-laying vehicles to improve safety for workers.

Cone-laying is currently carried out by a team of two people on the back of a moving lorry, placing metre-high, 10-kg cones in the road. Much of the work is carried out at night, when the roads are quieter, but it still carries dangers. In fact, Highways England has released a video showing the risks involved in the activity.

Now, though, Highways England is working with a “group of industry experts” to create vehicles that take away the need for cones to be manually placed. The “automated” vehicles are not expected to be driverless, but will not need such a large crew.

Two automated cone-laying vehicles are currently in development, with testing set to get under way next month at a centre in Lutterworth, Leicestershire. The trials are being funded by Highways England, and if they are successful, the organisation says we could see the vehicles on the road by the end of the year.

According to Highways England, such vehicles would not only keep workers out of danger while working on busy roads, but prevent them having to lift an average 10 tonnes of equipment per shift. And the organisation says the new trucks will “free up” workers to carry out other tasks, improving efficiency.

However, the company says the vehicles must meet a “minimum standard” if they are going to be used on British motorways. This means the machines must offer a safer method of cone-laying for highways workers, as well as being safe for all road users and posing no further risk to traffic.

Highways England group leader Martin Bolt, who oversees innovation in the Midlands, said the trucks had the potential to make the organisation safer and more efficient.

“Safety is always the priority for Highways England and we are constantly looking for ways to ensure everyone who works and travels on our road network is protected,” he said. “By taking out the human element in the laborious task of putting out cones, we will be taking out an element of potential risk. As well as taking away this physical labour, these automated machines could also save valuable person hours and allow us to redeploy the workforce to other traffic management duties.

"We are delighted to be working with all of our partners to create an innovative vehicle that will make this possible.”