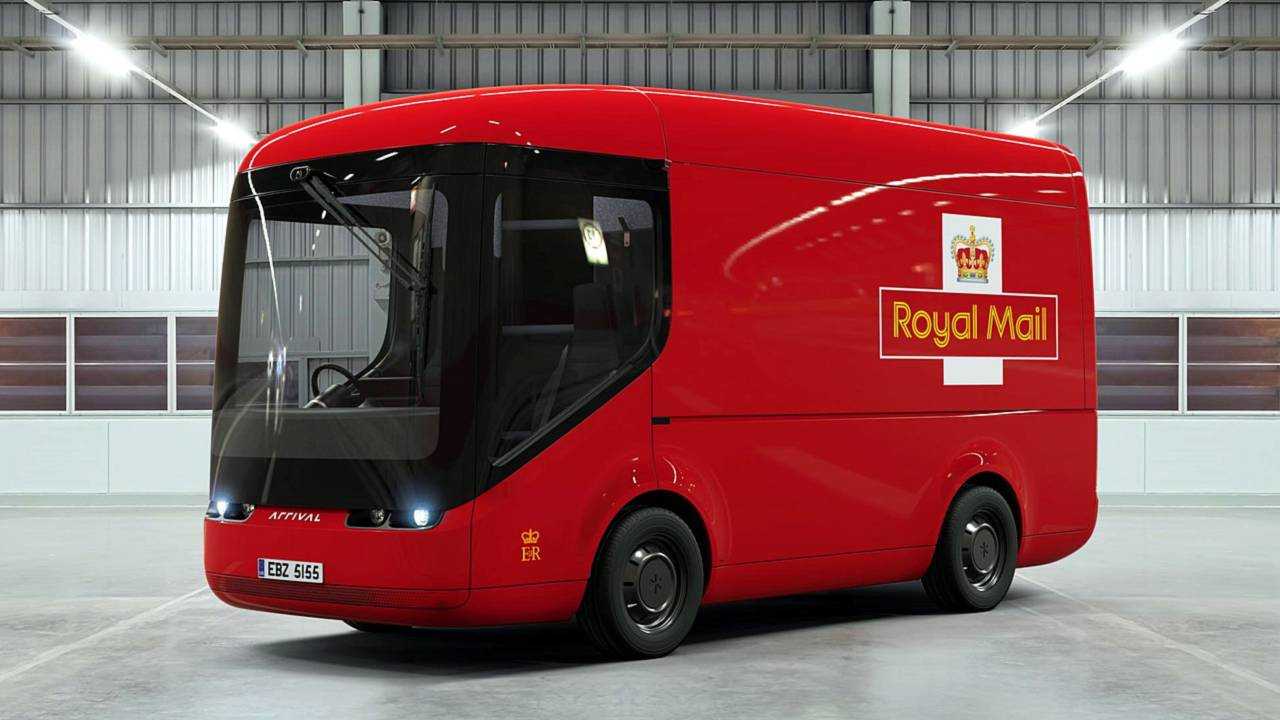 Arrival will benefit from both Korean firm's money and knowhow.

Based in London the startup firm is aiming to introduce its battery powered vans to the market in 2021, and the investment from Hyundai and Kia will allow the three firms to pool resources and develop components and platforms.

The co-developed vehicles will be based on Arrival's modular vehicle platform which is not too dissimilar to the 'skateboard' platform developed by fellow startup firm Rivian, which is backed by Ford.

They will be built in small 'microfactories' rather than large scale facilities like many mainstream manufacturers. It already has a small facility in Banbury, and according to Automotive News Europe, employs around 800 in five countries, including Germany, Russia and Israel.

Arrival's products will be priced on par with comparable combustion-engined machines. They will also come equipped with advanced safety features and will have the potential to be further upgraded with self-driving capabilities.

Arrival said its vehicles will be equipped with advanced driver assist features and will have the ability to be upgraded with self-driving systems. The company previously said it would use BlackBerry tech with its vehicles' safety features.

Prototypes have already hit the road with the likes of DHL, Royal Mail, and UPS sampling Arrival's products.