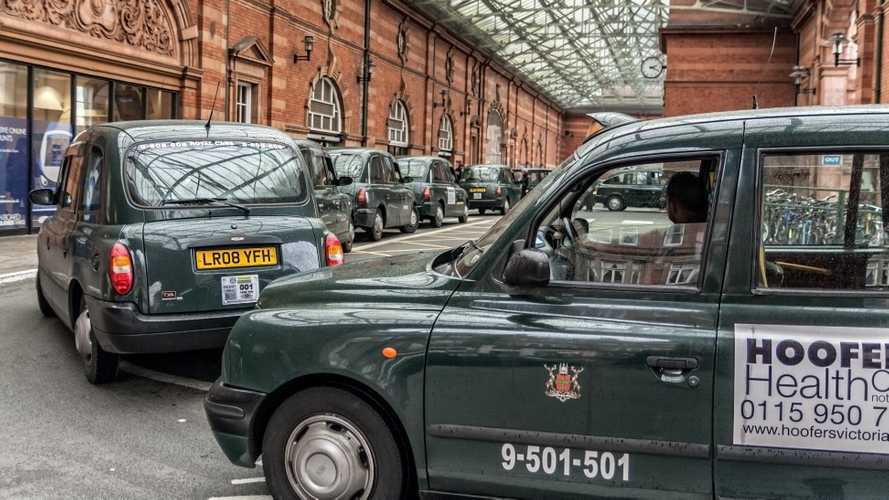 For six months, 10 cabs will be able to charge wirelessly at taxi ranks.

Electric taxis in the Midlands city of Nottingham will soon be able to charge wirelessly after the government announced a new trial scheme.

Mercedes-Benz S500e to get wireless charging, longer range in 2017

The Department for Transport (DfT) this week announced it would be investing £3.4 million in trials of the technology, with the first pilot scheme heading to Nottingham. The idea is to install wireless charging at taxi ranks, allowing multiple vehicles to charge and “reduce clutter” on streets.

The government says electric taxis are “crucial” in its plan to reduce transport emissions and improve air quality, but admits charging time “could reduce a taxi driver’s earning potential”. By placing the charging facilities in taxi ranks, the DfT says it will allow drivers to recharge while waiting for passengers.

For the six-month trial period, Nottingham City Council will fit 10 Nissan and LEVC electric taxis with the hardware required for wireless charging, then loan them to drivers rent-free. The vehicles will then be able to take advantage of wireless charging equipment installed in taxi ranks.

If the trial is successful, the DfT claims the technology could be rolled out for public use, allowing drivers of private electric cars to charge more easily. The government also says the shorter and more frequent “bursts” of charging will help drivers of cars with smaller batteries, reducing their range anxiety.

“Taxi drivers up and down the country are at the vanguard of the electric vehicle revolution, playing a leading role in reducing air pollution in our city centres where people live, shop and work,” he said. “New wireless technology will make using an electric taxi quicker and more convenient, allowing drivers to charge up at taxi ranks before heading off with their next passenger.”

Meanwhile Andrea Leadsom, the Secretary of State for Business, Energy and Industrial Strategy, said the technology would help the country switch to electric vehicles and improve air quality.

“Charging technology, including wireless, is vital in giving consumers confidence to make the switch from petrol to electric cars,” she said. “This pioneering trial in Nottingham, and others like it, will help us take crucial steps towards lower emissions and cleaner air. We are determined to end our contribution to global warming entirely by 2050 - and delivering cleaner and greener transport systems is a key part of this.”