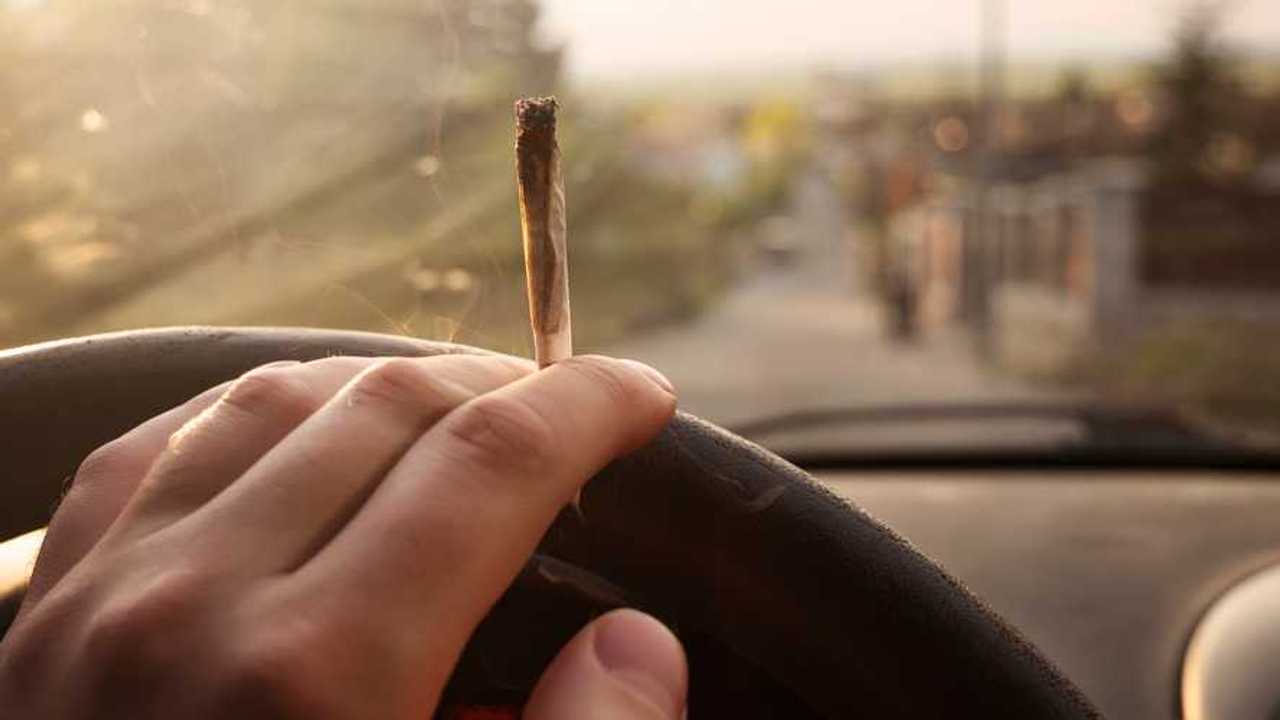 And six in 10 think the problem is getting worse.

Almost two-thirds of people in the UK think drug-driving laws are not being enforced properly, according to new government figures.

The Department for Transport (DfT) published its National Travel Attitudes study recently, and the data showed 63 percent of respondents thought the laws surrounding driving under the influence of drugs were not properly enforced. At the same time, six in 10 respondents (60 percent) said the number of people driving while impaired by drugs has increased in the last five years.

More on drug-driving in the UK:

The study, which was conducted in the late summer of 2019, surveyed more than 2,600 Brits aged over 16. Interestingly, the public seem more hostile towards drug-driving than drink-driving, with 96 percent of respondents saying a driver who has consumed illegal drugs should not drive any distance. In contrast, just 81 percent said the same for drivers who had consumed alcohol.

Road safety charity Brake said it thinks the public’s opinion is a consequence of falling police numbers and a lack of type-approved roadside drug testing devices. Currently, the charity says, only cannabis and cocaine can be tested for at the roadside.

“What the research shows is the public think that not enough is being done to tackle drug driving, and worryingly it appears to be an increasing issue on our roads,” said Joshua Harris, director of campaigns for Brake. “It is, therefore, vital that both the law and our enforcement ability is effective in catching, punishing and deterring this dangerous behaviour. More government approved roadside drug testing devices are desperately needed; just two of the drugs listed as illegal under the law - cannabis and cocaine - can be tested for at present - a clear gap in enforcement that must be filled.

“Time and time again research has shown that one of the most effective deterrents to dangerous and illegal behaviour on our roads is a visible police presence. We urge the new government to overturn the savage cuts that police forces have felt in recent years and give the police the resources they need to tackle the menace of drug driving.”

But the National Police Chiefs’ Council said official figures reveal an increase in convictions, showing that police forces were actually increasing their enforcement. The organisation's lead for roads policing, Chief Constable Anthony Bangham, said the issue was still a "key priority" for police.

“One of the fundamental principles of policing is to protect life and we will continue to take all action we can to deal with motorists who have a selfish disregard for their own safety and the safety of others by drug driving," he said. “The introduction of a road side screening device for drug driving has made removing suspected drug drivers from our roads much easier for the police which protects the public and ultimately makes our roads safer.

“Tackling drug driving remains a key priority within the national roads policing strategy, ‘Policing our roads together’. All forces in England & Wales, plus the PSNI and Police Scotland, have engaged in our regular national operations focussing on drug driving, which demonstrates how committed UK policing is to dealing with this issue.”