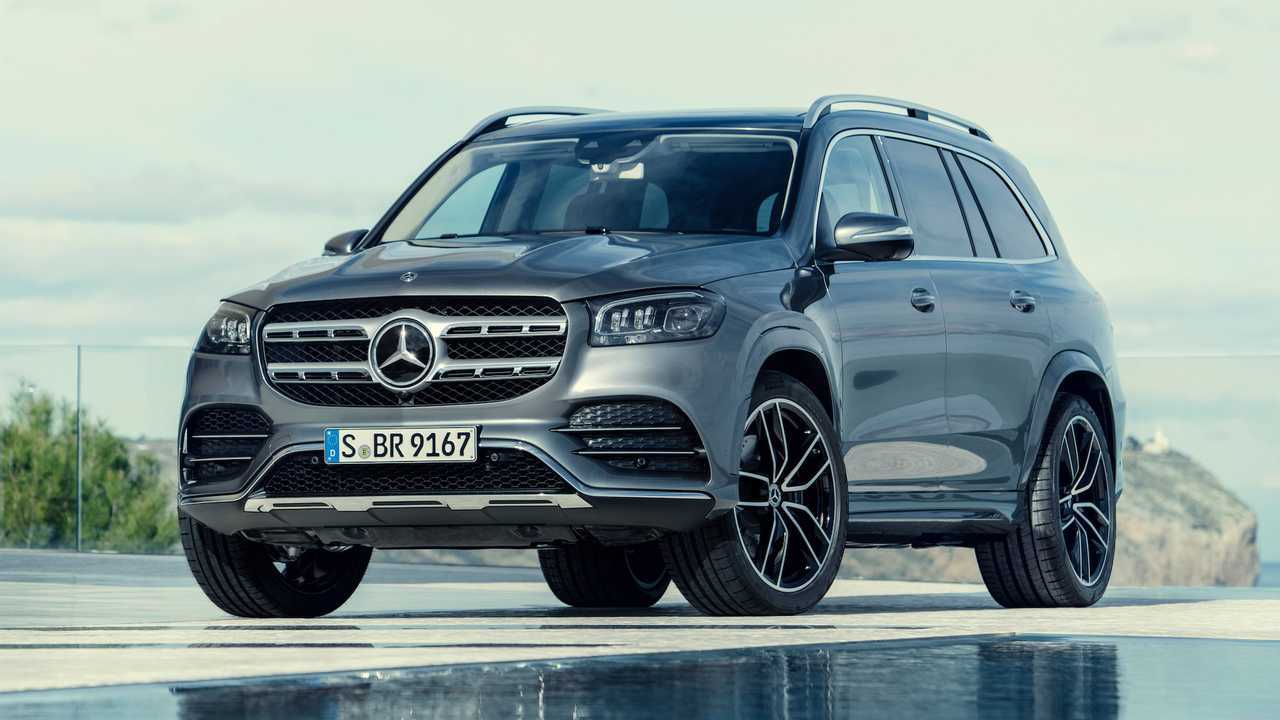 The shade accounted for more than a fifth of new cars in 2019.

Grey was by far Britain’s favourite new car colour in 2019, increasing its market share by 1.6 percent to take the crown for the second year running.

That’s the picture painted by data from the Society of Motor Manufacturers and Traders (SMMT), which showed that more than one in five new cars registered last year (22.6 percent) were grey. That equates to more than 520,000 cars - an increase of 5.3 percent on 2018, when grey first shot to the top of the colour chart.

White, black, and grey are the most popular car colours - study

As was the case in 2018, black and white rounded out the top three colours, meaning more than six in 10 new cars (60.7 percent) were painted in monochrome shades. It means primary colours, such as blue and red, haven’t been seen at the top of the leaderboard in 20 years. The last time a primary colour won out was 1999, when blue was the most popular hue.

Further down the list, blue and red came fourth and fifth respectively, in a mirror image of last year’s result. Together, the two colours boasted a market share of 26 percent, with a total of just over 600,000 cars sold in one of these hues.

Silver, down in sixth place, was the only other paint to achieve a significant number of registrations, managing to adorn just over 200,000 new cars last year. That was, however, a 0.6-percent drop in market share compared with the previous year.

In a stark demonstration of how far ahead the top six are, seventh-placed orange was found on just under 26,000 new cars in 2019. That’s a market share of just over one percent. In fact, the combined market share of the final four colours in the top 10 amounted to a mere 2.4 percent.

Clearly, the lion’s share of that went to orange, which was followed by green (0.7 percent), then bronze and yellow (both 0.3 percent). Yellow was the sole new entrant in the top 10, having been ousted by beige in 2018. In 2019, yellow reclaimed its tenth spot.

“For most buyers, the colour is the first of many options they’ll select on their new car, and today there are more possibilities to personalise your car than ever before,” said Mike Hawes, the SMMT’s chief executive. “Drivers can choose from many hundreds of models equipped with the latest low and zero-emission powertrains, advanced safety and connected tech and exciting comfort and convenience features. There really is something to suit every driving need – and colour taste – on the market in 2020.”