Williams insists it has 'healthy budget' for F1 2020 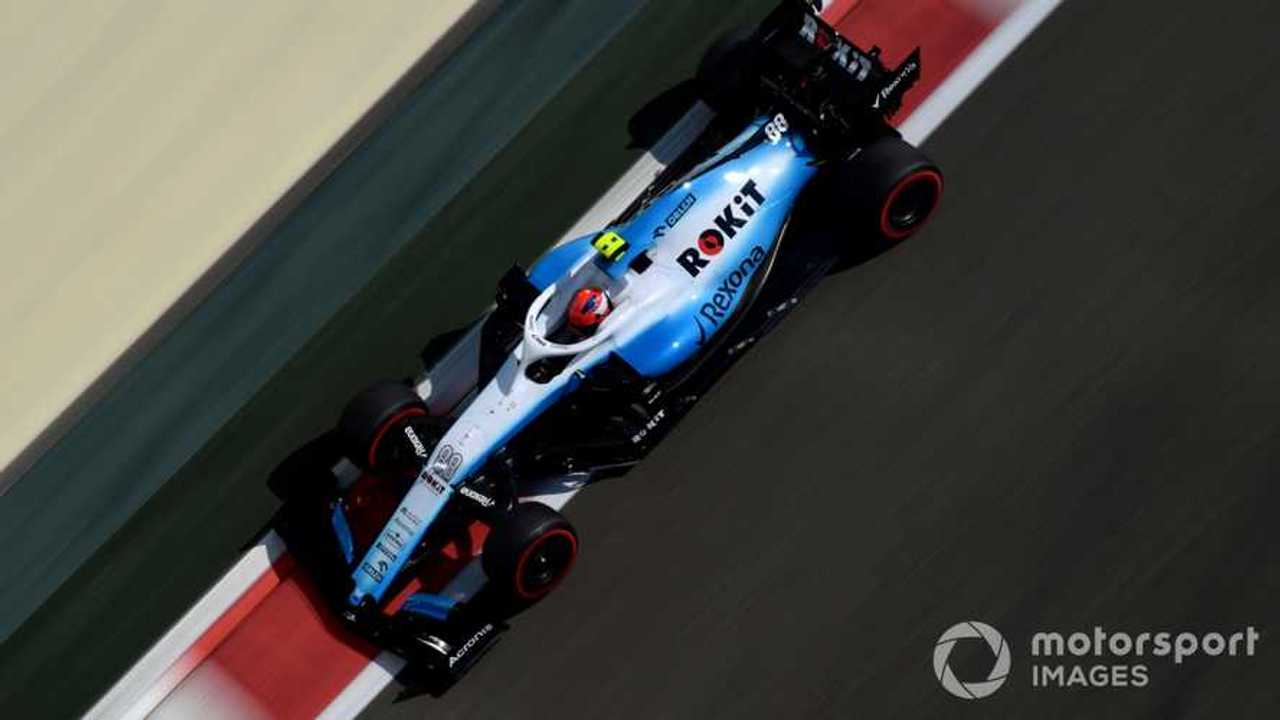 Williams insists that it has got in place a 'healthy racing budget' for 2020, despite a drop in prize money earnings and lapse of some sponsorship deals.

The Grove-based outfit is coming off the back of an incredibly disappointing 2019 campaign where its car was the slowest in the field.

The team ended up last in the constructors' championship as a result.

The drop down the order has meant a fall in commercial rights income for the year ahead, and its financial matters have not been helped by some of its sponsorship deals coming to an end.

But with Williams having signed a number of fresh sponsorship deals to lift its income, on top of the contribution of title sponsor Rokit, it has further boosted its F1 team's finances with the sale of a majority stake in business arm Williams Advanced Engineering (WAE).

Just before Christmas, Williams announced that it was selling a majority stake in WAE to an independent private equity firm controlled by EMK Capital.

Speaking in Israel at the announcement of a test driver deal with Roy Nissany, who comes with backing, Williams deputy team principal Claire Williams said the team had put in place the budget it needed for this year.

"Sponsorship is hard, it isn't easy," she said, when asked by Motorsport.com about the team's commercial platform for 2020. "We all know that and I don't think any team is finding the sponsorship market in F1 very easy.

"Our business model actually relies heavily on sponsorship and it's never easy. It hasn't been for the past decades, but we still managed to find a healthy racing budget with which to do what we need to do over the course of the year.

"We have that going into this year. Obviously as you all know, we sold a majority stake in Advanced Engineering, the proceeds of which come into the F1 team, in order to bolster the budget as well. So I have no concerns over the racing budget for 2020."

Williams revealed that its new car has passed all its crash tests without major drama this year, which is in contrast to 12 months ago when its 2019 challenger hit trouble early on.