The AA wants the government to cut VAT on electric vehicles 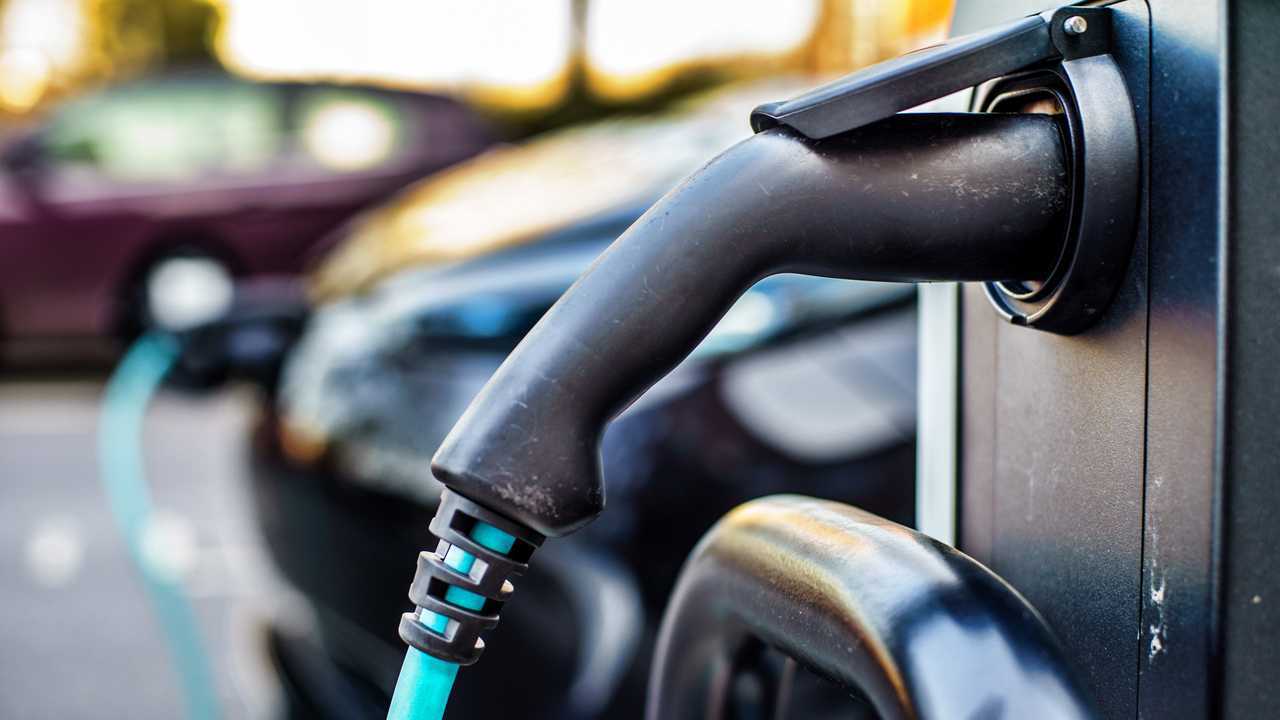 The motoring organisation says it would encourage buyers into green cars.

The AA has urged the government to scrap VAT on electric cars in a bid to reduce their price and increase uptake.

The recommendation comes after an AA study of more than 17,500 members found that more than 61 percent said dropping VAT on electric vehicles (EVs) would be “influential” in increasing uptake. And more than a quarter (28 percent) of low-income households said such a move would be “very influential” in persuading drivers to ditch petrol and diesel.

Perhaps unsurprisingly, younger drivers aged 18 to 24 were more likely to say that scrapping VAT would encourage them to switch to an EV than the over-65s. Almost three-quarters (74 percent) of those in the younger age group said the move would tempt them into an EV, compared with 59 percent of over-65s.

Similarly, those in London were most keen to take advantage of such a scheme, whereas those in the north-east of England were least likely. In total, two-thirds (67 percent) of drivers in the capital said cutting VAT could get them to look at an EV, compared with just over half (56 percent) in the north-east.

These figures reinforce an earlier study by the AA, which found that high purchase prices were deemed the greatest barrier to EV purchasing. Cutting VAT, which currently stands at 20 percent, would theoretically slash the existing price of an electric vehicle by around a sixth, although that does not account for ‘on-the-road’ prices such as registration fees and other taxes.

However, cutting VAT from the purchase price of an EV is not the AA’s only suggestion to improve uptake. The organisation also wants VAT to be cut from the price of electric car leasing, and changes to the way in which Vehicle Excise Duty (VED, commonly known as road tax) is calculated for electric cars.

Under current rules, any car with a manufacturer list price in excess of £40,000 is subject to the so-called “premium” VED rate, which costs £320 a year during years two to six of the vehicle’s life. Because petrol and diesel cars costing less than £40,000 are taxed at a flat rate of £145 from year two onward, it is possible to pay more VED on an EV than on a diesel SUV. But the AA wants that to change, recommending that the government remove the premium rate from EVs ahead of the budget announcement in March.

“The UK car parc needs a shock to the system,” said the AA’s president, Edmund King. “Eight out of 10 drivers say improving air quality is important to them, but they are confused by current policies and as such many have stuck with older, more polluting cars.

“A combination of the climate change emergency and local councils setting up vastly different Clean Air Zones, means that many drivers feel under pressure to change but can’t no matter how much they try. With EVs making up just 0.2 percent of the nation’s cars, there is a long way to go to meet the official target of at least half new car sales to be ultra-low emission by 2030. Our proposal would help to achieve that goal more quickly.

“Drivers want to amplify their wishes to go electric. We hope by plugging this idea the country will unite and deliver positive change.”