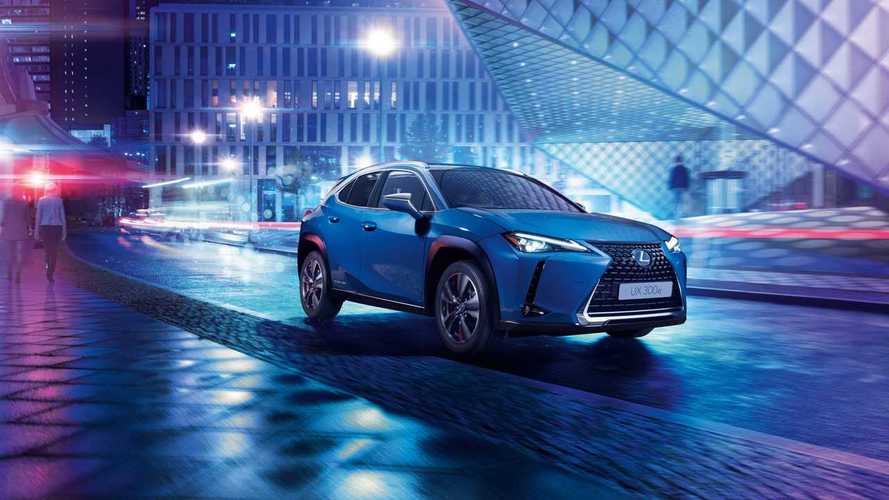 The first Lexus EV is not yet available, but we now know what to expect

Lexus has remained tight-lipped when it came to sharing details on its first ever all-electric series production vehicle, the UX 300e crossover. At first all it made public was its range estimate, the size of its battery pack, as well as some details about the platform it is built on (which is shared with the Toyota C-HR).

The automaker initially said the UX 300e would be able to travel up to 250 miles on a single charge of its 54.3 kWh. However, that was calculated according to the old NEDC test cycle, which has since been replaced by WLTP, and under the new standards, the range is expected to drop to around to 186 miles.

It will have fast-charging capability at a rate of up to 50 kW which will restore its battery to 80 percent in 50 minutes. Charging via the on-board 6.6 kW charger from flat to full will take a claimed 7 hours.

As you may have noticed if you’ve driven or been in an electric vehicle, the lack of constant engine noise makes other sounds considerably more noticeable. Lexus has added extra sound insulation in the UX 300e, as well as active noise cancellation tech to try to keep unwanted drones to a minimum.

You will be able to tell the 300e apart from other UX models by the specific badging present on the boot lid and rear doors, as well as its unique aerodynamic wheels that Lexus says help improve the vehicle’s efficiency.

The Lexus UX EV will first go on sale this year in China, while European sales will commence in 2021. As far as we know, Lexus has no current intention of selling the UX 300e in North America.

On the European scene, the UX 300e will go up against electric crossovers such as the Peugeot e-2008, the DS 3 Crossback E-Tense, the Hyundai Kona EV and Kia E-Niro (known as the Niro EV in the United States), as well as the MG ZS EV. It will probably be a bit more expensive than all of them, but buyers may see that as justified for a car bearing the Lexus badge (and is also a crossover, a body style that’s hugely popular right now).