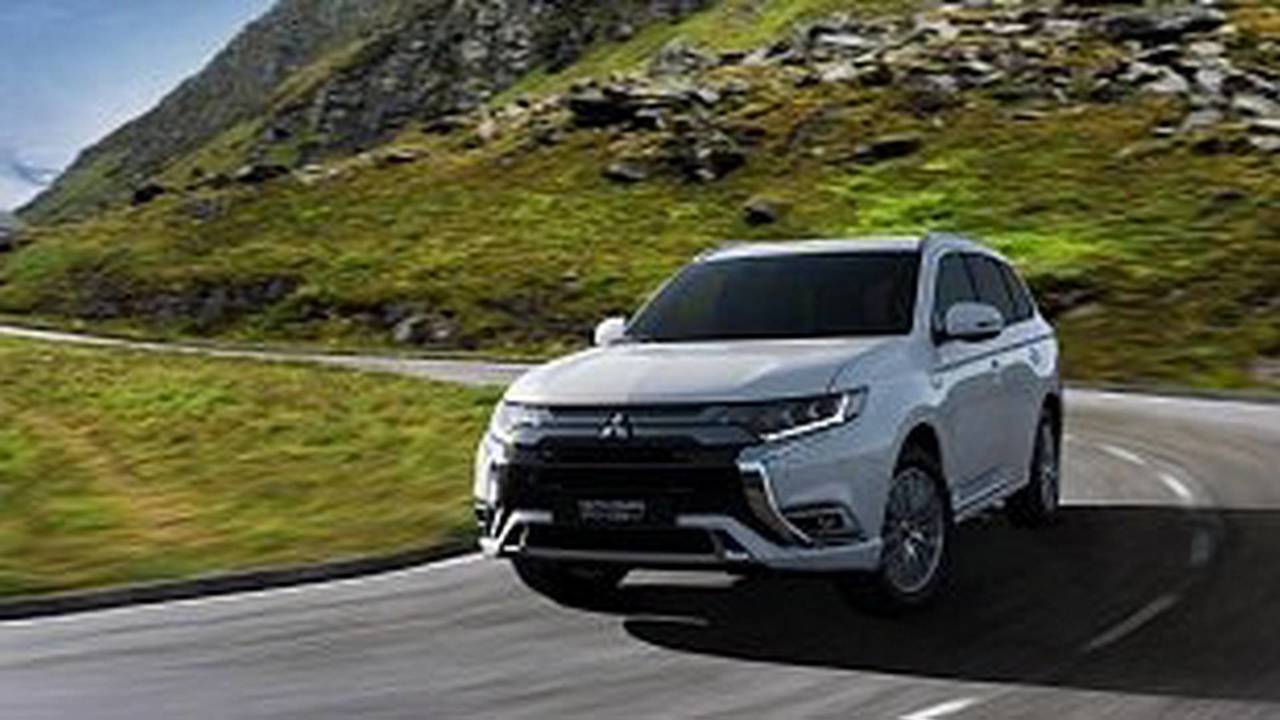 Plug-in hybrids remain a common sight despite the removal of grants for such vehicles.

Figures published by the RAC Foundation show the 4x4, which can travel 28 miles on electrical power before the petrol engine has to step in, is streets ahead of its closest rival - the all-electric Nissan Leaf. At the end of the third quarter of 2019, the RAC Foundation says there were 43,617 Outlander PHEVs on British roads, compared with just 26,766 Leafs.

The third most popular plug-in car was the BMW 330e plug-in hybrid, of which there are just over 14,000 examples in the UK, while the plug-in hybrid BMW 530e (10,933) and Mercedes-Benz C350e (9,856) models rounded out the top five. Only three fully-electric cars made the top 10: the second-placed Leaf, the sixth-placed Renault Zoe and seventh-placed Tesla Model S.

These figures show plug-in hybrid cars are a far more common sight on UK roads than their electric counterparts, although perhaps that’s to be expected as 2019 was the year in which registrations of electric vehicles overtook those of plug-in hybrids for the first time.

In part, that switchover was due to the effective removal of the Plug-In Car Grant for plug-in hybrids at the end of 2018. The government cut the grant, which had provided £2,500 off the price of plug-in hybrids, and reduced the grant for electric cars. That caused plug-in hybrid sales to crumble by 17.8 percent in 2019.

However, the growth in sales of electric cars has been far more dramatic. Last year saw sales rise by 144 percent, and the market share more than doubled from 0.7 percent to 1.6 percent.

Strangely, though, figures from the second half of 2019 suggested the ever-popular Outlander PHEV was not too badly impacted by the slump in plug-in hybrid sales. As of the end of August, Mitsubishi had registered 4,428 Outlander PHEVs - down just two percent on the 4,521 registered by the same point in 2018.

Speaking at the time, Mitsubishi Motors in the UK’s managing director, Rob Lindley, said the combination of plug-in hybrid technology and SUV space made the car a hit with motorists.

“The Mitsubishi Outlander PHEV has cemented its position as the nation’s favourite plug-in vehicle, one it has held consistently since the vehicles initial launch back in 2014,” he said. “Our customers continue to enjoy the real-world benefits of plug-in technology, with the flexibility of a full-size family SUV and no compromises in terms of boot or passenger space.”