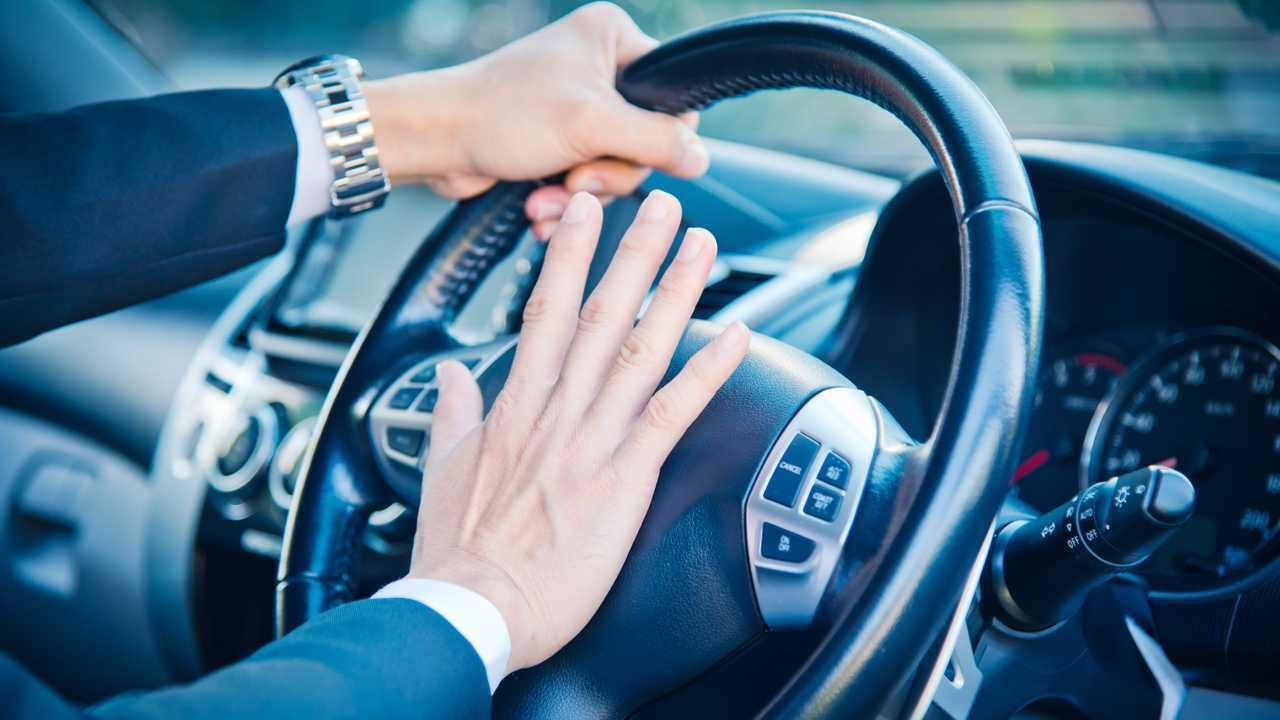 Other drivers are the main cause, apparently.

A study of more than 2,000 UK drivers by car insurance firm Churchill found that 87 percent of motorists admit to feeling stressed while behind the wheel. Assuming the respondents are representative of the population as a whole, Churchill estimates that as many as 34.5 million motorists could find themselves getting wound up while driving.

More on stress behind the wheel:

Do you recognise the warning signs of stress?

The research revealed that drivers find fellow motorists the greatest source of stress, with tailgating proving the most common trigger. Three in 10 (30 percent) said they got wound up when someone followed them too closely, while 29 percent said abusive drivers were a cause of stress when behind the wheel. Similarly, 28 percent said they found inconsiderate drivers could elevate their stress levels, while a fifth (20 percent) said they got stressed by other drivers’ lack of signalling.

Yet the survey also showed that some motorists are also the cause of stress for others. Almost four in 10 drivers (38 percent) admitted to swearing or gesticulating at other motorists in the past year, while 34 percent confessed to shouting at another driver over the last 12 months.

However, it seems drivers are also struggling to find time for driving, with more than a quarter of drivers (26 percent) saying they found roadworks “very stressful”. By the same token, a fifth of respondents (20 percent) said the same of traffic jams, and 15 percent found getting stuck behind a slow vehicle stressful. And drivers seem to have tried making up for lost time, with almost half (49 percent) admitting to speeding over the past year.

“The majority of motorists will have experienced a stressful situation when driving. Whether it be coming face to face with an abusive driver, being stuck in a traffic jam or having to take a different route because of road works,” said Alex Borgnis, the head of Car Insurance at Churchill. “With a third of people who have been involved in a collision in the past year claiming stress was a factor, it is important to remember that driving requires full concentration and remaining calm behind the wheel is essential in order to keep everyone safe.

“Allowing more time to get to your destination, taking regular breaks and playing your favourite music are simple ways that can help you to feel relaxed on the road and arrive at your destination safely and in the best head space.”