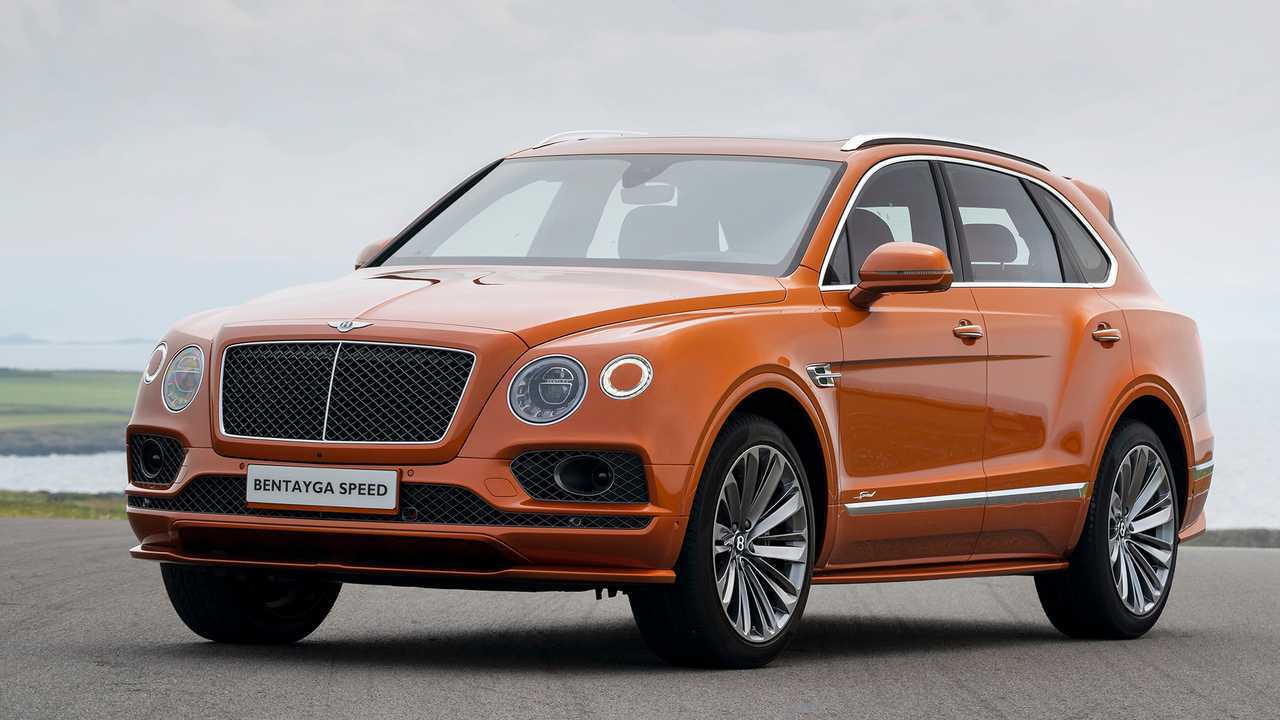 A drone captured the footage in the factory.

Bentley is showcasing the build of its Bentayga SUV in a new video.

The car, Bentley's first high-rider, is hand built over 127 hours – or 16 working days – at the company's Crewe factory.

The film covers all of the areas of Bentayga production, and highlights some of the key aspects that make Bentleys so distinguished. These include Bentley’s Centre of Excellence for Wood, Leather, and 12-cylinder engine manufacturing within the Volkswagen Group. It shows the 10 hours of processing needed to turn raw leaves of sustainably sourced wood into finished veneer.

From the wood shop it then moves into the Trim Shop to detail the proces of crafting the car's interior. The dedicated team of craftspeople in the Trim Shop take over eight hours to transform as many as 14 sustainably sourced bull hides into the interior of the Bentayga Speed.

The video also shows the 24 hours needed to paint each Bentayga in one of 87 different predetermined hues or a bespoke colour chosen by the customer. After the body is sanded and sealed by hand, robots spray each car in paint and lacquer. The car is then polished by hand.

Looking into the engine shop, the short film showcases the team of 30 people that takes 13.4 hours (a strangely precise number provided by Bentley) to put together each W12 engine in the car. The engine is the most advanced 12-pot on the planet, and produces 626 bhp, helping the big SUV reach a top speed of 190 mph.

The film concludes with final assembly in  Bentley’s Main Build Hall, where 230 Colleagues spend a total of 19 hours bringing all of the parts together.

In what it believed to be a world first for an automotive factory, an agile racing drone mounted with a wide-angle camera was piloted through live production areas to film the footage used in the video.

You can view the film on Bentley’s YouTube channel here.