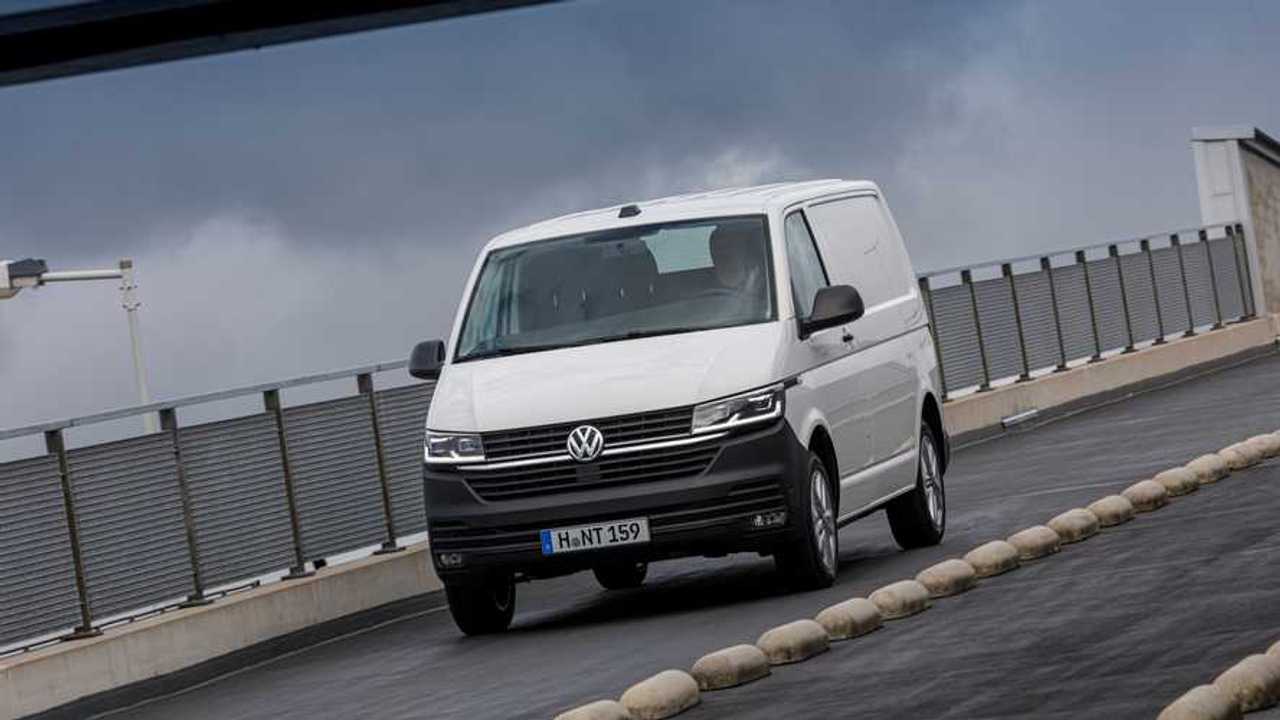 Shopping around can lead to big savings.

UK van owners are spending too much on their insurance because they're leaving it until the last minute, according to new research by Confused.com.

The comparison website revealed that almost half (49 percent) of van drivers don't buy their insurance until up to week before their renewal is due, and nearly a fifth (19 percent) don't believe that leaving it late has any bearing on the price.

However, Confused.com's research shows that leaving it late to renew their van insurance instead of shopping around earlier is costing drivers an average of £1,698 a year.

The data shows that shopping around three weeks before their renewal could lead to a saving of as much as £522.

Worryingly, 32 percent of van drivers don’t even know the date of their insurance renewal and 35 percent even let their insurance automatically renew, forgoing any potential savings.

More than two in five (42 percent) think that their van insurance is too expensive and are unaware of the savings that could be made by shopping around. Nearly one in three (28 percent) are confused about what they can do to make their insurance cheaper, too.

A worrying number of van owners are buying their insurance at the last minute – a mistake that is costing them upwards of £522, on average," said Amanda Stretton, motoring editor at Confused.com. "Van owners should consider shopping for insurance around three weeks before their renewal date in order to optimise savings."

"But what else can van drivers do to keep their premiums down? Aside from shopping around earlier, there are ways to help reduce the cost of insurance. To help confused van drivers, we’ve compiled some top tips to bringing the cost of their insurance down."