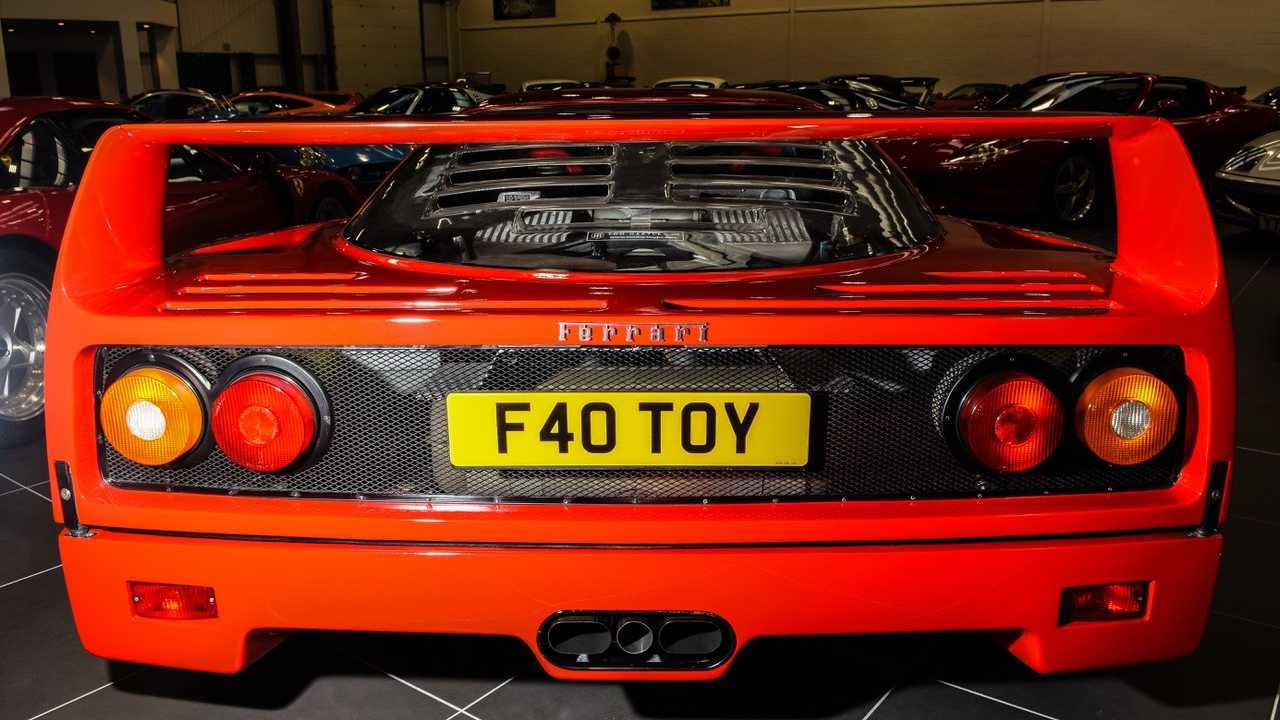 More personalised plates are available than ever.

The DVLA's first number plate auction of the year broke records before it even began with a more lots then ever before going up for sale.

One in three Brits fancy a car with 'provocative' 69 plate

This first auction of the year follows 2019’s hugely successful live auction programme that had two successive sales that completely sold out and the DVLA’s third highest-selling personalised registration of all time when IG 1 went for £222,000.