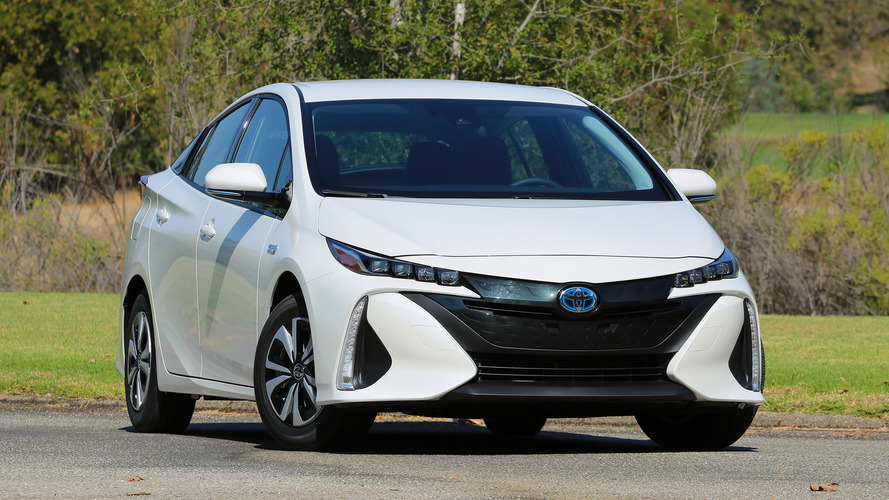 Toyota is going mostly hybrid in Europe and so far it pays off with growing sales volume and market share. Plug-in sales are just symbolic, but two new models are coming in 2020.

Additionally, Toyota sold 250 hydrogen fuel cell Toyota Mirai. If FCVs are the future, it does not look encouraging at all.

This year, Toyota would like to expand its plug-in lineup in Europe by two models:

However, we cautiously assume that no more than a four-digit sales result per model should be expected (hopefully the RAV4 PHEV will surprise us with more than 10,000).

"We are very satisfied with another strong performance in 2019 against quite uncertain market conditions.  The continued growth of Toyota and Lexus during this period is testament to the company’s strategy to focus on new product and broadening our hybrid electric line-up. We thank our customers for their trust and their loyalty.  We are confident that we can maintain this momentum in 2020, with the launch of seven models including new Yaris, and by extending our electrification strategy with the introduction of Toyota RAV4 PHEV and Lexus UX BEV"

Sales for Jan-Dec 2019 are listed below

(1) Toyota Motor Europe is responsible for all Western, Central and Eastern European countries including Turkey and Russia as well as Israel and a number of Central Asian markets (Armenia, Azerbaijan, Georgia, and Kazakhstan).