Pothole problem 'has not gone away' despite mild winter, RAC says 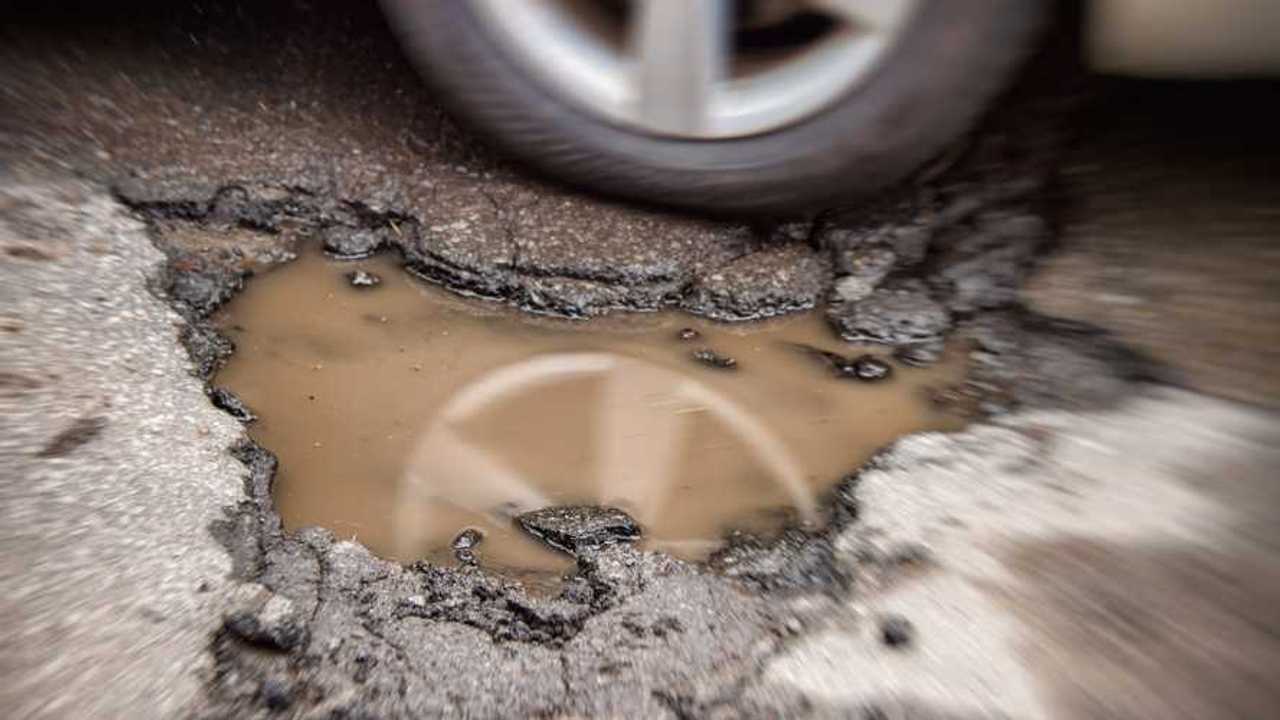 It seems breakdowns caused by potholes are still all too common.

The “problem” of potholes has “not gone away”, despite milder weather and data suggesting the UK’s roads have improved, the RAC has said.

According to the motoring organisation’s data, its patrols dealt with more than 2,000 breakdowns likely to have been caused by potholes during the final three months of 2019. That’s an increase of around 20 percent - or 300 breakdowns - over the number seen during the same period in 2018.

Of all the breakdowns experienced by RAC members in 2019, around 9,200 were caused by faults the RAC said could be “attributed” to potholes. Such breakdowns include issues with suspension springs, distorted wheels and damaged shock absorbers.

Although the overall number of pothole-related breakdowns was down on the 13,000 seen in 2018, it still represented more than one percent of all callouts the RAC received. And the proportion of breakdowns caused by potholes was also up on the previous quarter and the final quarter of 2018.

The news comes after RAC data released in the summer of 2019 suggested road surfaces may finally be getting better. However, the organisation said the latest numbers proved the issue of potholes was still a serious issue, and although it said further funding was expected, the cash injections have had minor impact. However, the organisation claims it is “concerned” the colder conditions of winter will cause an “outbreak” of more potholes.

“We might so far be experiencing a milder but wetter winter than in the last couple of years, but our figures clearly show the problem of potholes has not gone away,” said the RAC’s head of roads policy Nicholas Lyes. “Our patrols are still attending on average around one pothole-related breakdown every hour of the day. We anticipate the government will pledge further funds to help cash-strapped councils mend potholes in the March Budget, but such pledges are only chipping away at the problem, and they’re unfortunately not addressing the root cause of why so much of the UK is still characterised by crumbling road surfaces.

“We need central government to think differently about how councils are funded to maintain the roads under their control. Short-term commitments of cash, while welcome, are not enough on their own – councils need the security of long-term funding so they can plan proper preventative road maintenance.

“Pothole-free roads shouldn’t be a ‘nice to have’ in 2020, drivers should surely be able to expect the vast majority of roads they drive on to be of a good standard, especially given they pay around £40bn in motoring-related tax every year.”

Councillor David Renard, the Local Government Association (LGA) transport spokesman, said councils were trying to fix potholes for motorists, and funding in the next budget would help them in that task.

“Councils are on the side of all road users, fixing a pothole every 17 seconds, and want to work with government to tackle our national road repairs backlog, which will take more than £9 billion and a decade to complete,” he said. “Providing councils with funding in the forthcoming budget would mean they can invest in road maintenance and other infrastructure projects.”