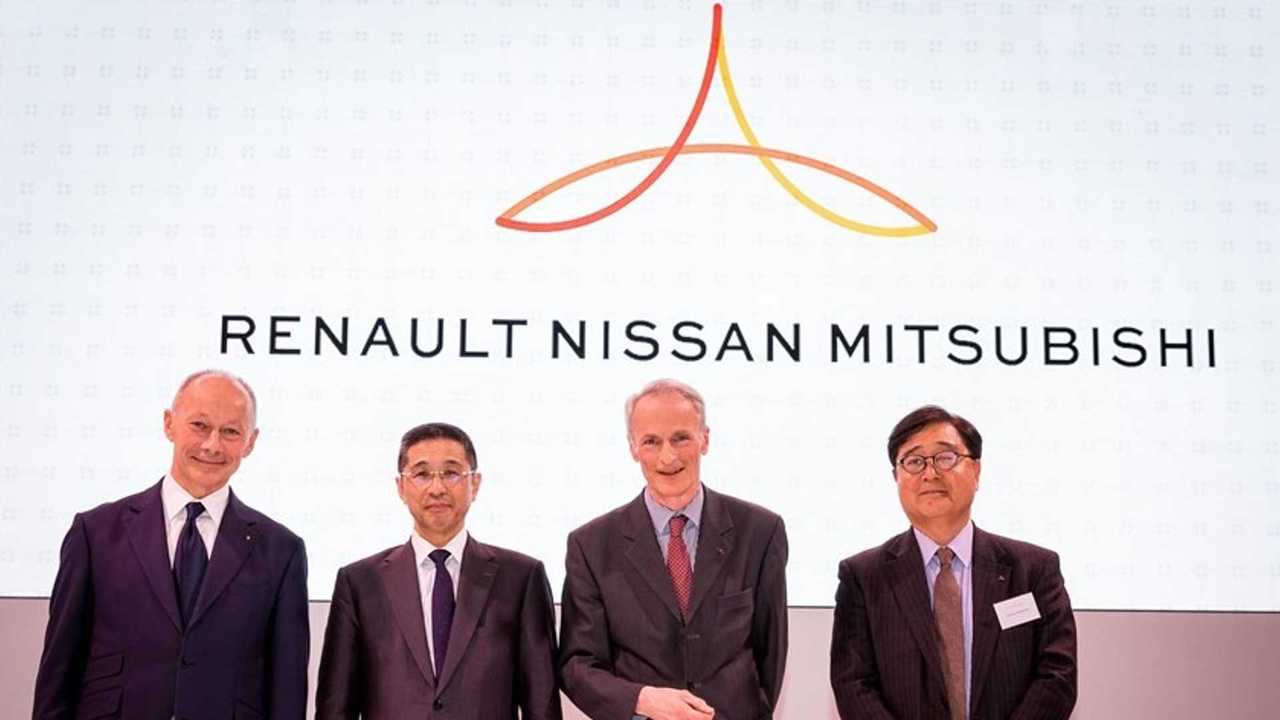 Nope, the saga is not over yet.

The last few weeks have been quite dynamic and dramatic for the former Nissan boss Carlos Ghosn, who fled Japan and arrived in Lebanon on a private jet coming from Turkey on December 30. A few days into the new year, Ghosn gave an official press conference to let the world know his version of the pending trial for a host of financial crimes, describing the system of justice in Japan as “rigged.” The saga is far from being over as new reports claim Ghosn’s arrest last year could lead to the separation of Renault and Nissan.

Citing people close to the matter, The Financial Times claims executives within the Japanese manufacturer have stepped up contingency planning for a potential split from the French automaker. According to preliminary information, the discussions include complete engineering and manufacturing separation, plus major changes to the Nissan board of directors. Both companies declined to comment at this point.

The saga so far, Part I:

According to the publication, even during Ghosn’s era, some engineers and managers were quite unhappy with his decision to push for unified engineering and manufacturing between Renault and Nissan. Indignation escalated following Ghosn’s arrest so much so that even Renault’s new Chairman, Jean-Dominique Senard, expressed his doubts about the partnership enduring when he went in charge last year.

In the event of a full split, The Financial Times says, both Nissan and Renault would probably seek new global partners. It’s worth noting that Mitsubishi is also part of the alliance but the three companies are joined together through a cross-sharing agreement and not a merger or an acquisition. The alliance has engineering and manufacturing contracts with Daimler and other automakers.