A quarter of drivers say they want to use their car less.

Four in 10 UK motorists have made some sort of driving-related New Year’s resolution for 2020, according to new research.

A study conducted by the AA found that 43 percent of the 17,643 drivers it quizzed have made an automotive resolution for 2020, with many pledging to walk or cycle more often. Overall, 26 percent of those questioned said they would walk more – an increase of four percent on last year – while 10 percent decided to cycle more regularly in 2020. At the same time, 15 percent simply said they would use the car less often. 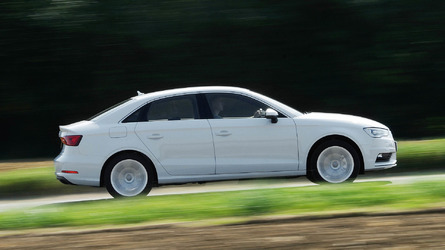 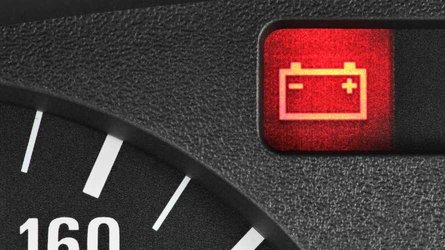 However, the survey revealed differences between those most likely to swap four wheels for two feet. Drivers aged 35-44 and 55-64 were most likely to choose to walk more, with more than a quarter of people in those age brackets promising themselves a more pedestrian 2020 (27 percent and 28 percent respectively). However, younger drivers favoured driving more economically – a goal for 28 percent of 18-24-year-olds.

And it wasn’t just age that divided respondents. Drivers in the north-east of England were most likely to get out walking in 2020, with 30 percent promising to do so. They were closely followed by those in Scotland and the East Midlands, though, of whom 29 percent pledged a greater step count in the new year.

Drivers in Yorkshire and Humberside, meanwhile, were most likely to increase their use of push bikes, with 11 percent opting to dust off their bicycles in 2020. But increased interest in cycling was felt nationwide, with three percent more drivers choosing to use their bikes more in 2020 than in 2019.

But not all the resolutions were to do with eco-friendly, cost-saving modes of transport. Nine percent of drivers promised themselves they would drive more safely this year, while seven percent pledged to stop breaking the speed limit.

“We’re in the middle of a green revolution and it’s no surprise that drivers want to take steps to reduce their environmental impact,” said Edmund King, the AA’s president. “Walking to the shops or school and getting on your bike can also bring huge benefits to your health and wellbeing as well as helping to save money at a time when many are feeling the pinch.

“However, many people will still depend on the car for longer journeys so to really make a difference we need better incentives and a wider choice of affordable, available electric vehicles so that drivers have a genuine alternative to traditionally fuelled vehicles.”