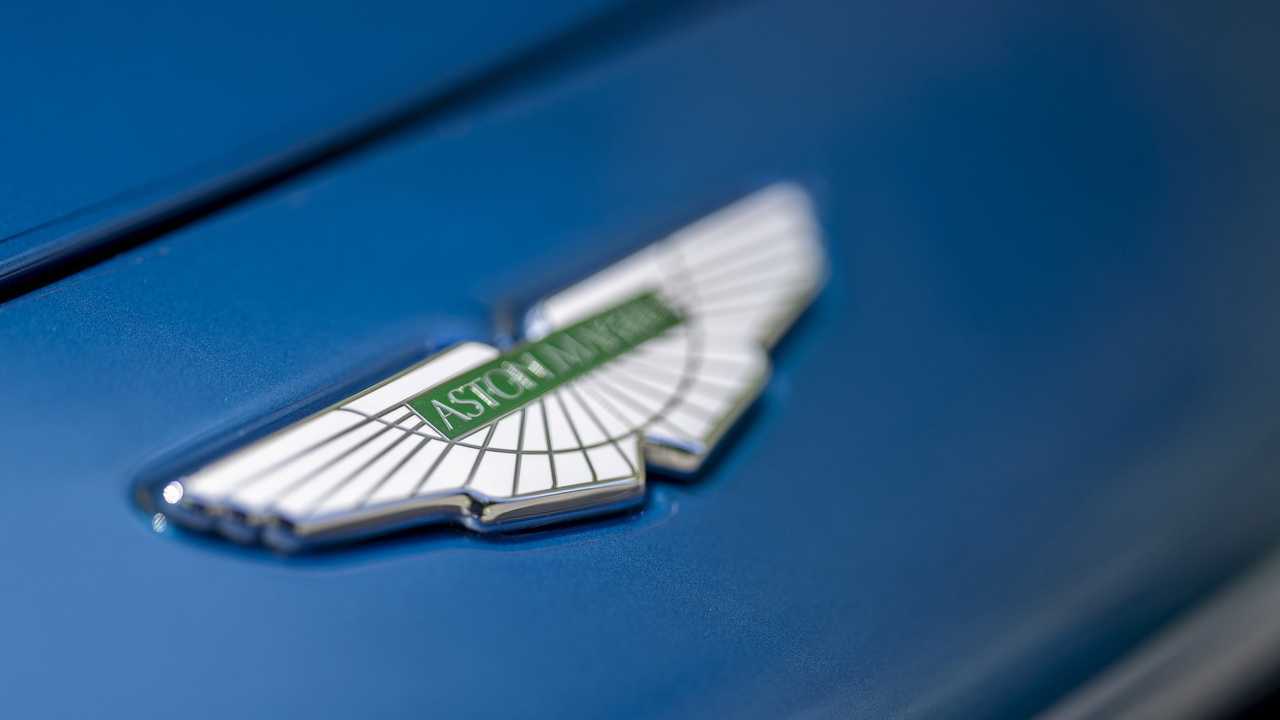 Geely is the latest party linked with Aston Martin.

Geely has become the latest name linked with buying into Aston Martin, according to reports.

The Financial Times recently revealed the news, citing a four sources close to the negotiations. The Chinese giant is currently looking into a deal, which would see it add a part of Aston Martin to its portfolio which also includes Lotus, Volvo, Polestar, and a stake in Mercedes owner Daimler – itself an Aston Martin shareholder.

The business of Aston Martin

Should Aston Martin join the Geely family, it could open the door for technology sharing across its brands. Mercedes already provides engines and other technology for Aston Martin's road cars, while an unnamed source told Reuters that Lotus could grow closer to its fellow British brand too.

Last month Aston Martin confirmed that it was engaged in discussions with potential investors. The Geely link also comes after well-publicised rumours of Lance Stroll's potential interest in taking over the company. The Canadian fashion magnate already owns the Racing Point Formula 1 team.

"We also remain in discussions with potential strategic investors, which may or may not involve an equity investment into the company," an Aston Martin spokesman was quoted by Automotive News Europe, refusing to be drawn on the speculation. Geely has also refused to publicly comment on the rumours.

Aston Martin is currently owned by a number of different parties – The Kuwait-based Adeem/Primewagon shareholding group owns a 36 percent stake, Morgan shareholder InvestIndustrial owns 31 percent, while Daimler owns a four percent share and a final 29 percent is owned by an unknown party.