But it's closer than you think.

Audi, just like its German counterparts, has an expansive lineup of cars that ranges from regular daily commuters to special pumped-up versions that you can, well, still drive daily. With S and RS versions of its cars, Audi has put itself on the map for both regular car buyers and those who have the need for speed.

Depending on the size, each Audi car has its own merit, and of course, a price tag that matches the number of horses it can produce. But how do the RS models compare against each other in a drag race?

CarWow pits an interesting lineup in this latest drag race video uploaded over on its Youtube channel.

For this matchup, the U.K.-based online car buying website puts the RS5 to the test against the RS3, S4, and interestingly, an old RS4. Before you watch the video on top of this page, let's compare the numbers here first, shall we?

Its older counterpart, the RS4 is a lot different from the current S4. Powered by naturally-aspirated 4.2-litre V8, the estate makes 420 bhp and 317 lb-ft torque, tipping the scales at 1,650 kg. Of note, it's the only car here that's equipped with a manual shift stick. 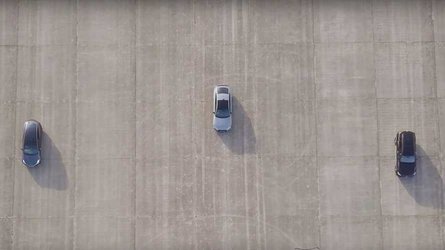 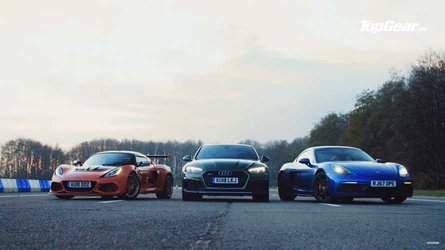 On the other end of the spectrum, the smallest and lightest of the lot is the RS3, weighing only 1,530 kg. It produces respectable power figures, as well, with a 2.5-litre 5-cylinder engine that spews 400 bhp and 354 lb-ft of torque.

While the winner is quite predictable based on the numbers alone, the results are actually quite close. Watch the video on top of this page to find out.