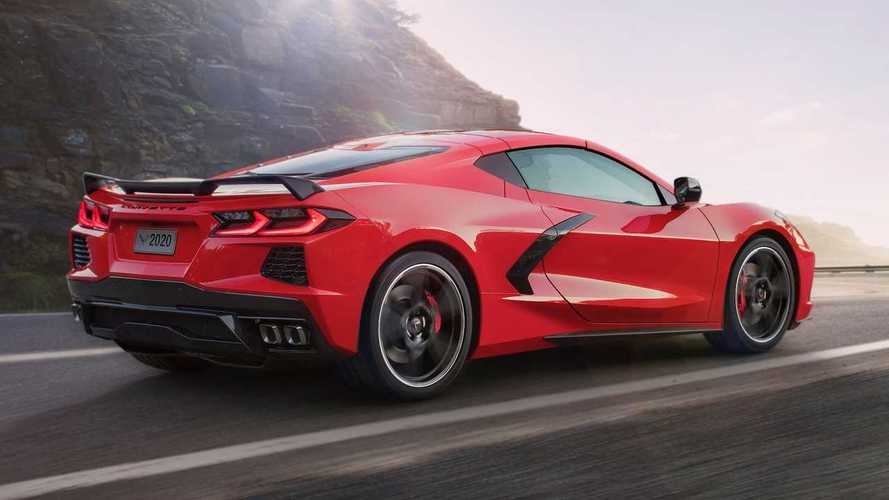 We all know how cool the new Chevrolet C8 Corvette is. I mean, we've written a ton of stories on it. We also know that it's great to drive, with limits that are reserved for those with the skills and access to circuits and private tracks to really run these awesome cars hard. Because we all know that public roads are never a place to speed and put other people at risk, right? Even GM employees know this. Well, most of them do. Because, according to Automobile, two GM employees didn't get the memo and had a good stab at the throttle in respective C8 Corvettes in Bowling Green, Kentucky, prompting State Police to pull them over for multiple infractions.

Good news is that no one crashed, no one was hurt, and the Corvettes were towed away to a local impound lot where they were picked up the next day by representatives of GM. While it is currently unknown if Thim and Derkatz are still employed by GM, the company had this to say: "We are aware of an incident involving our test vehicles and are currently investigating. Safety remains our overriding priority at General Motors. We have no further comment at this time."